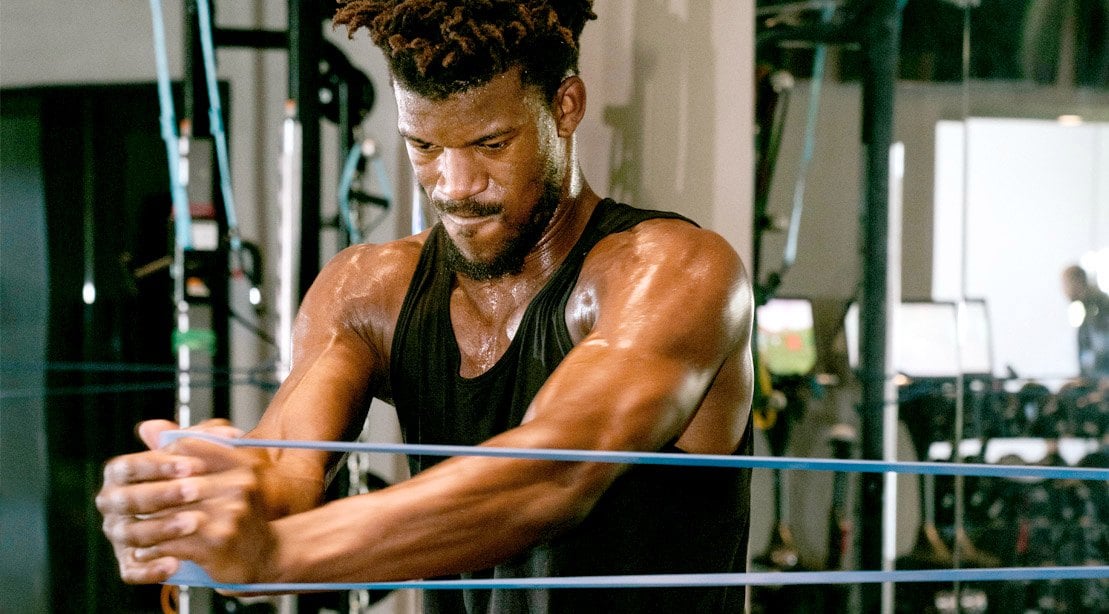 At 6-foot-2, 185 pounds, Dixon has the look of a big, outside wide out. However, the Rivals250 prospect builds his game around his route running and ability to stretch the field. A bit of Keenan Allen type, Cristian will be a unique fit in Michigan offensive coordinator Josh Gattis’ ‘speed in space’ offense.

“Coach Gattis has been sending me scripts and the playbooks,” Cristian said. “He’s just preparing for when I come in January. It’s mostly football right now. I feel like I can be a nuisance in the offense. I can be the outside guy that also comes in the slot. I can be an all over guy.”

Dixon committed to Michigan without ever visiting but said he remains ‘confident’ in his decision as he gears up to be an early enrollee. A big reason for that is the bond he’s built with other members of the 2021 class and his outlook for the future of Michigan football.

Dixon is most often described as ‘weird’ and ‘different’ by his peers. In a private training session featuring elite defensive backs Jaylin Davies and Ceyair Wright, both joked that they love Dixon but know he likes to ride his own wave.

Not only is Dixon an athlete with a unique focus on football and business, but he is also an artist using his talent for his business.  Dixon used his artistic abilities to develop his own logo and design his own clothes for his new lifestyle brand, Trench Activist, which sells everything from hoodies to sweatsuits to shorts.

“The brand is based off someone that uses their hardships, failures in life and trials and tribulations to prevail,” Dixon said. “That’s the backstory behind it. Nothing in life is easy. I learned that at a young age. You have to take some L’s to come up with a big W.”

“I’d rather work for myself than work for someone else,” Dixon said. “They’re letting us make money in the NCAA, so I’m going to take full advantage of that. I’m going to do business. That’s more of my lane. I like making money.”

Dixon's mother, Christian, wanted Dixon to grow into a bit of a modern-day Renaissance man. “I’ve always felt it’s important in life to diversify,” Christian said. “In everything we’ve done in life, I’ve tried to put him around different people in all different aspects. It’s about understanding different cultures. The world is a big place. I tried to feed that into him, and he’s, well, developed himself (laughs).”

An accountant by day, Christian turns into a workout monster at night. Well, actually in the early morning. Christian hits the squat rack, does bench press reps and makes sure Cristian is improving his flexibility by going through yoga.

“Since we’ve been quarantined, it’s been easier,” Christian said. “When he was younger, I worked out with him. We used to run routes. I was the first DB to guard him in practice. He got faster, so I stopped doing that. But I just try to stay fit and stay in shape. Being healthy is the solution to long life.

“We get in the gym and talk mess to each other. If I complain, he says ‘that’s weak.’ If he complains, I call him soft. We squat and do bench. But he does those VertiMax’s, and I’m a little too old. I don’t do all that jumping (laughs). We’ve done yoga together for a while. We do the Jugs machine. I can throw the ball 20 or 30 yards. Okay, maybe 30 is a stretch.”

Football speed and agility training  is crucial for all positions.  VertiMax equipment works because it allows sport specific drills and moves to be practiced while loading the athlete in specific ways that lead to enhanced performance on the field of play.

VertiMax is looking forward to seeing what Dixon accomplishes at Michigan and his future!

Get the VertiMax App for football specific drills and complete pre-season, in-season and offseason programming on any iOS or Android Device. 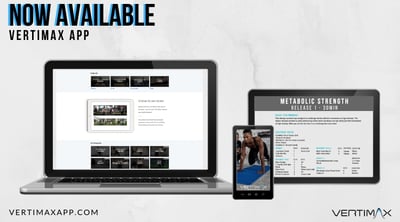