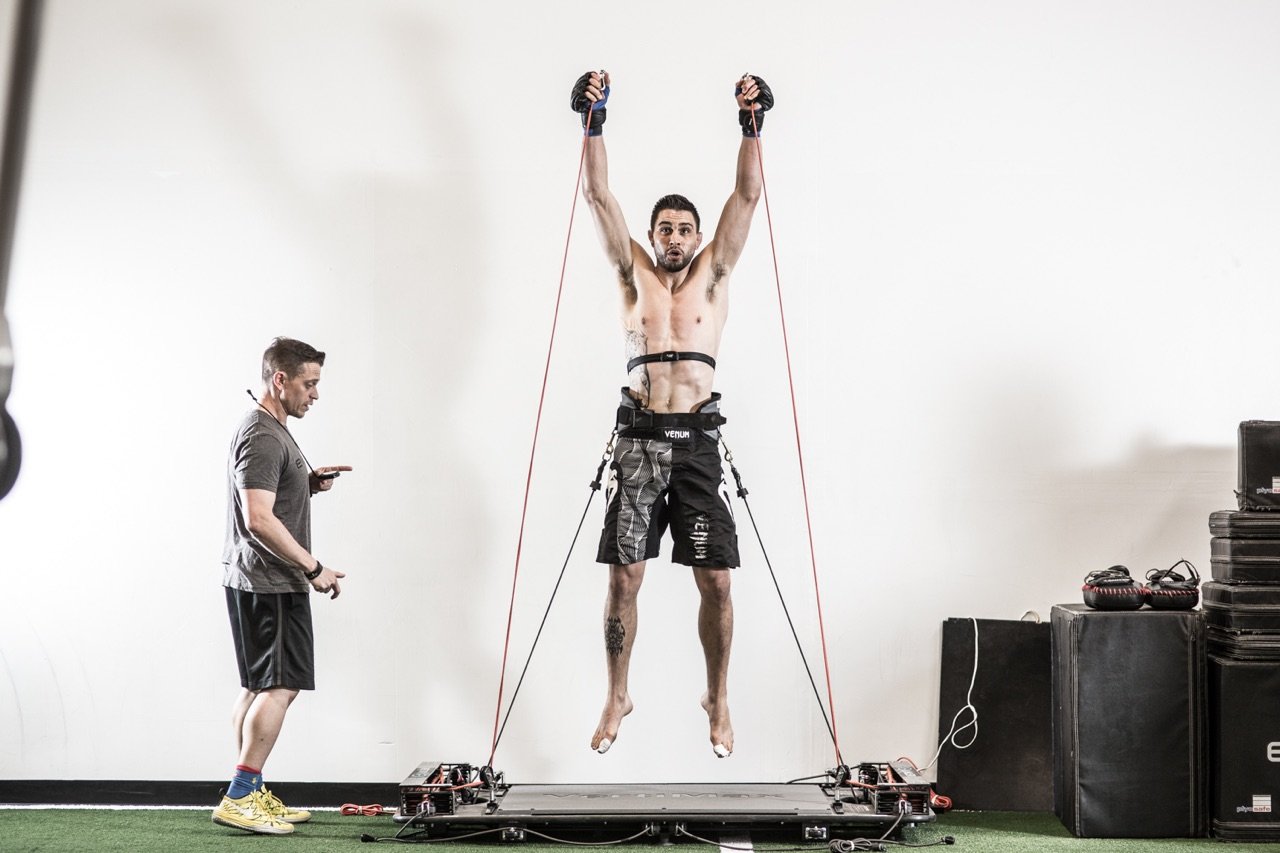 So you want to learn how to jump higher?  Two key areas to remember for a more successful vertical jump training program include:

Here we will review why the areas are important using resistance technology to increase vertical jump and provide tips on vertical jump training. 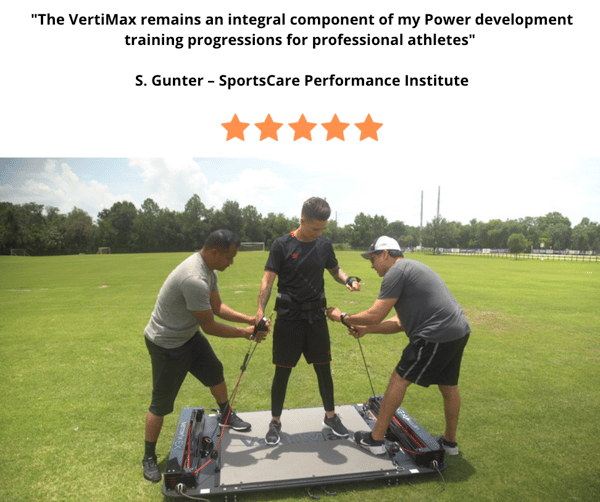 Imagine being in a quarter mile drag race and only being able to push the gas pedal half way to the floor until you were half way through the race and then allowed to push the pedal to the floor. You would lose every race due to lack of velocity. 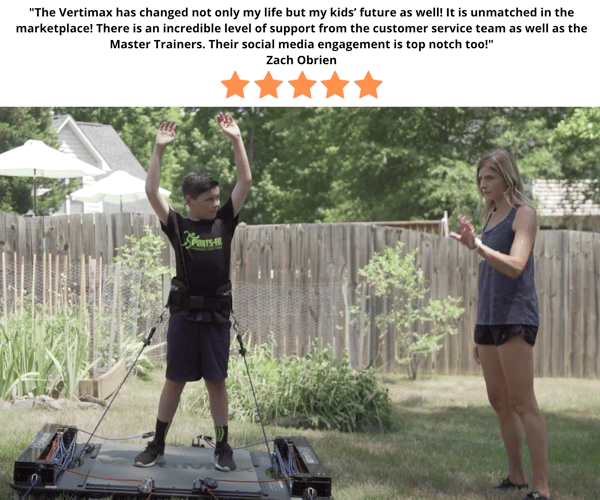