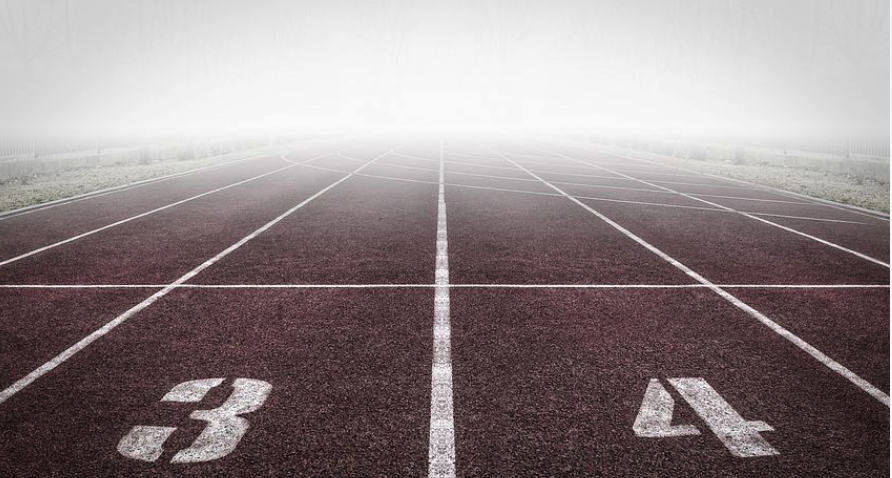 Byron Jones wasn't supposed to do anything at the NFL Scouting Combine other than interview with teams. No physical activity at all. That was the original plan.

Jones was still recovering from a shoulder surgery that ended his final season at UConn back in October, and he wasn't even cleared to begin jogging until about three weeks before the NFL's coaches, executives and scouts gathered in Indianapolis to assess the incoming draft class. He was playing catch-up with the other prospects who had already been at it for weeks before him, and by mid January -- not Jones, nor his agent, Jared Fox, nor his trainers at the EXOS facility in Pensacola, Fla. where he would do his pre-draft prep work -- would have imagined him doing much physical activity, if any, come the combine.

Of course, all Jones did was set a world record in the broad jump a week ago -- yes, a world record, at 12-feet, 3 inches -- with a ridiculous leap literally almost off the television screen. Oh, and he also pulled off a fairly shocking 44.5-inch vertical jump, one of the best ever by a corner at the combine and a mere half inch off the world record in that discipline as well. It was a stunning day of athletic achievement by any standard, much less for a player still working his way back from injury who hadn't been on a football field for four months and who still wasn't quite ready to do the bench press or run the 40-yard dash. In an instant, almost literally, Jones went from a well-regarded but relatively unknown college corner to a Twitter trending topic, a YouTube sensation and the story of the combine.  See more more Vertical Jump Training ideas.