"VertiMax technology is one of the greatest tools a physical therapist can use for their clients. The results I have achieved using the VertiMax system are unbelievable."

VertiMax Training Technology is not just for athletes. The Physical Therapy Exercise demonstration video below shows how VertiMax technology stops band resistance from radically increasing as it is stretched. The VertiMax band technology enables therapists to load and train patients in ways never before possible to achieve rehabilitation goals that were simply unattainable with conventional band technology. Neuromuscular activation and stability training can be taken to a whole new level! 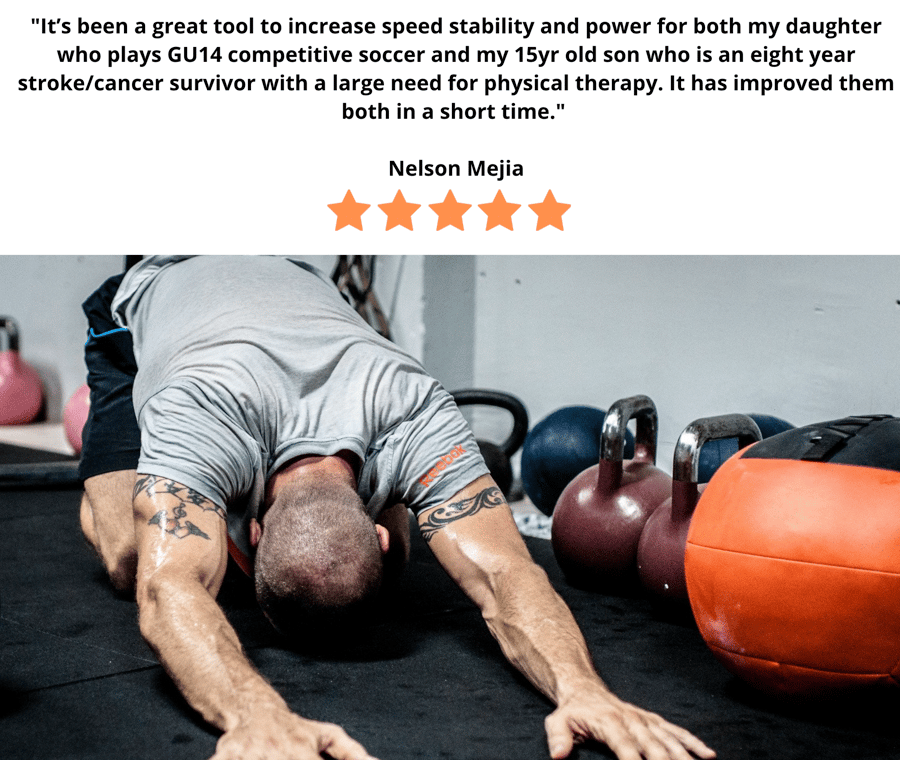 What Can VertiMax Training Systems Do For Physical Therapy?

he VertiMax Training Systems represent a long overdue innovation; a vital tool in a physical therapist’s quest to return patients to a functional lifestyle; from initial stability augmentation and linear moves, to increasingly challenging mobility training and transverse moves. It is an all-in-one multi-planar, rehabilitation and sports performance enhancement training system.

How Can VertiMax Training Systems Help Athletes Enhance Their Performance?

To fully develop athletic potential and become an impact player in any sport and in every game, VertiMax performance training equipment will deliver the speed, vertical jump and explosive power performance teams and individual athletes need to excel at any level. With over 50% of the NFL and NBA including 70% Division I colleges and thousands of high schools and families using our performance training equipment, VertiMax is recognized as the world leader providing the means to develop the fastest and most explosive athletes in any sport from youth to pro levels. 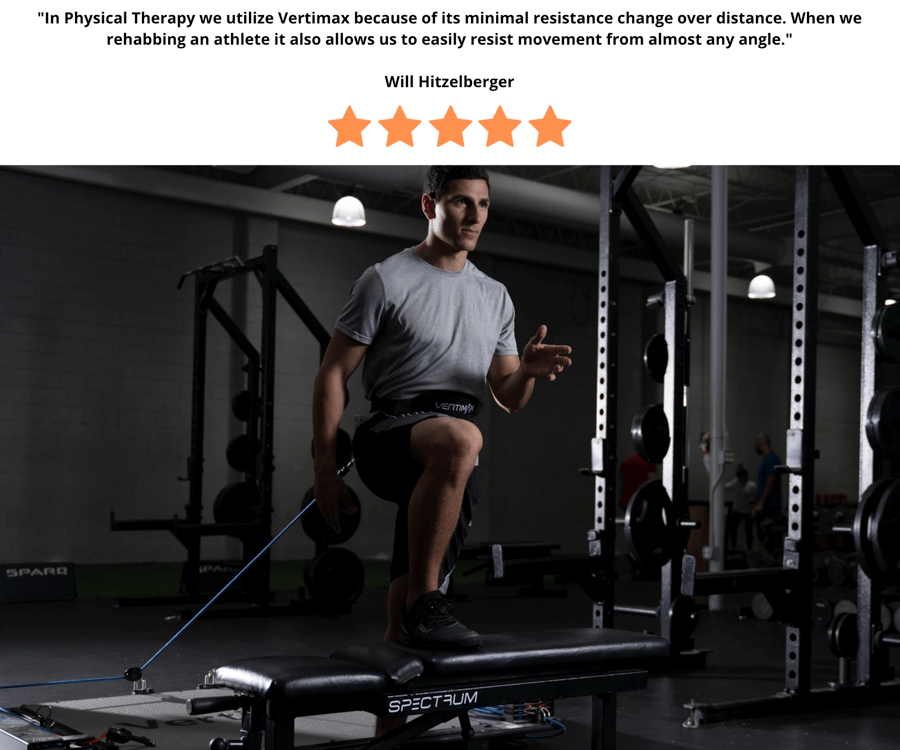 What Type Of Equipment Does VertiMax Provide?

The VertiMax Raptor delivers portable resistance training that can allow athletes to train on-the-go. The lightweight Raptor system utilizes the patented VertiMax Elastic Training Technology to develop athletic speed and strength. Raptor Provides a mobile solution for teams and individuals by quickly strapping to walls and fences, inside a facility or out on the field, allowing athletes to train with resistance out to distances of 45 yards. 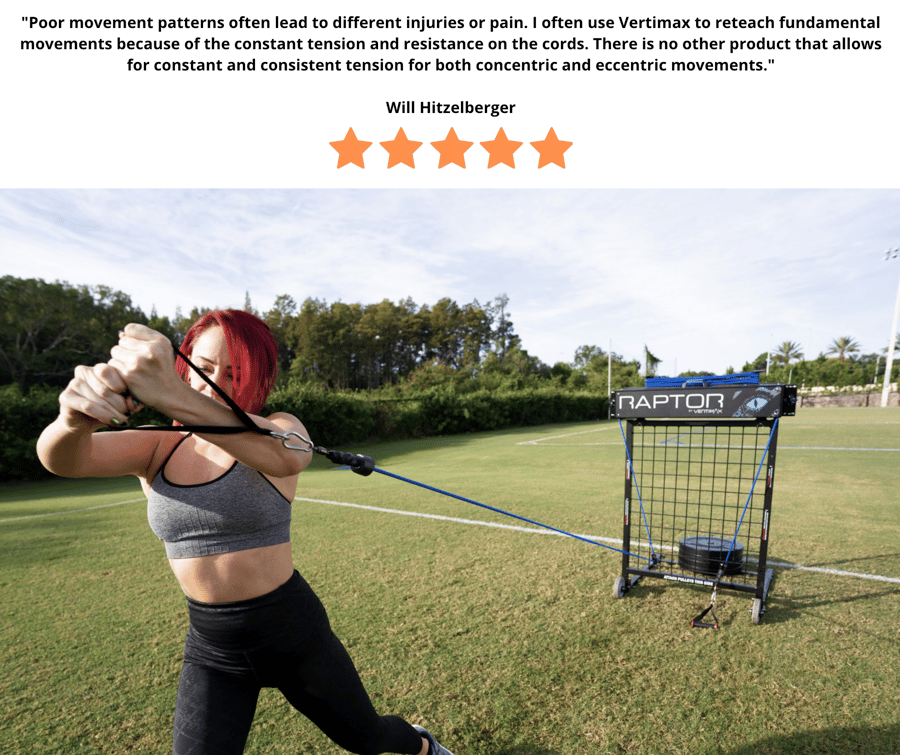 No matter what sport an athlete participates in, optimal development of athletic speed and power is achieved by maximizing the rate at which muscular force can be generated. The faster an athlete can generate force, the more explosive they are going to be. As an athlete's explosive power increases, so will their ability to accelerate and jump. However, it is very important to note that the strength an athlete develops in the weight room will not effectively translate to explosive power in competition unless low velocity power lifting is combined with light-load high speed explosive training. Being strong doesn't guarantee you'll be explosive. The stronger you are, the more explosive potential you have. However, an athlete's explosive potential can only be realized if their strength can be optimized for maximum rate of force production or power output. That is accomplished by combining traditional weight training protocols with EFFECTIVE high speed light load training. I emphasized effective because many of the elastic training devices and techniques which this video points out do not effectively load the initial phase of explosive movement. VertiMax corrects these problems to create the world's most effective sports performance training system. 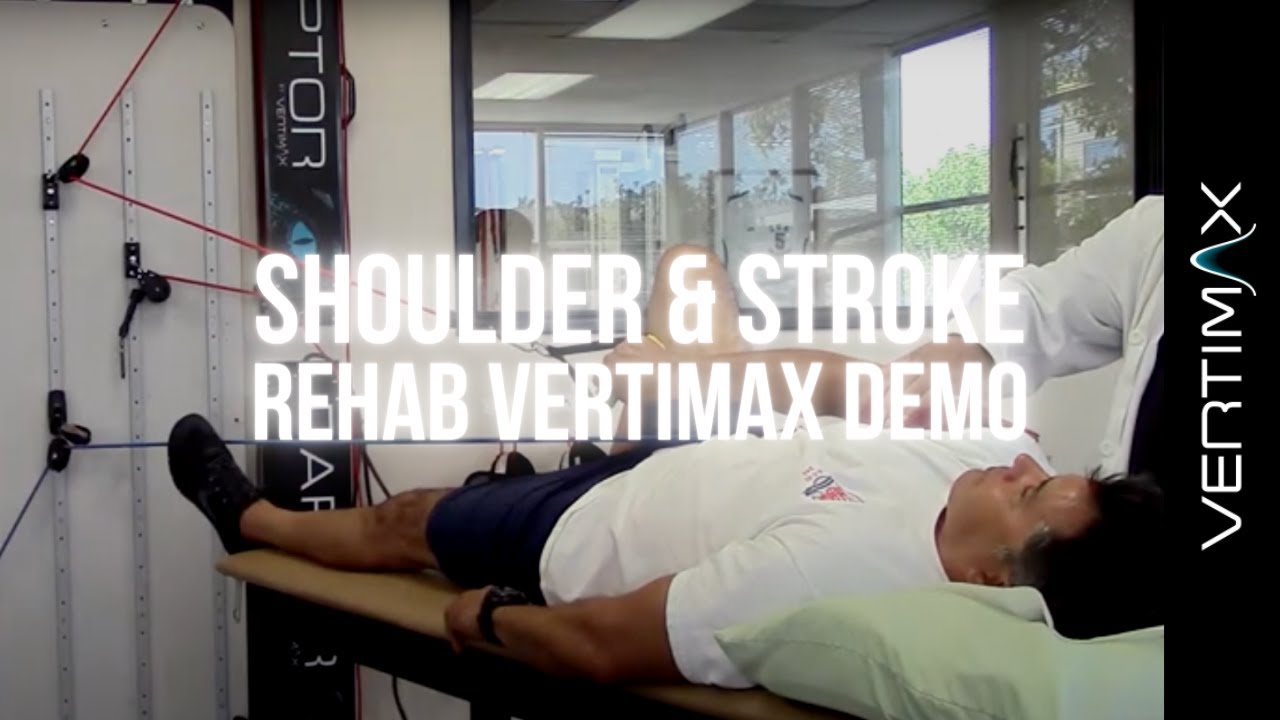 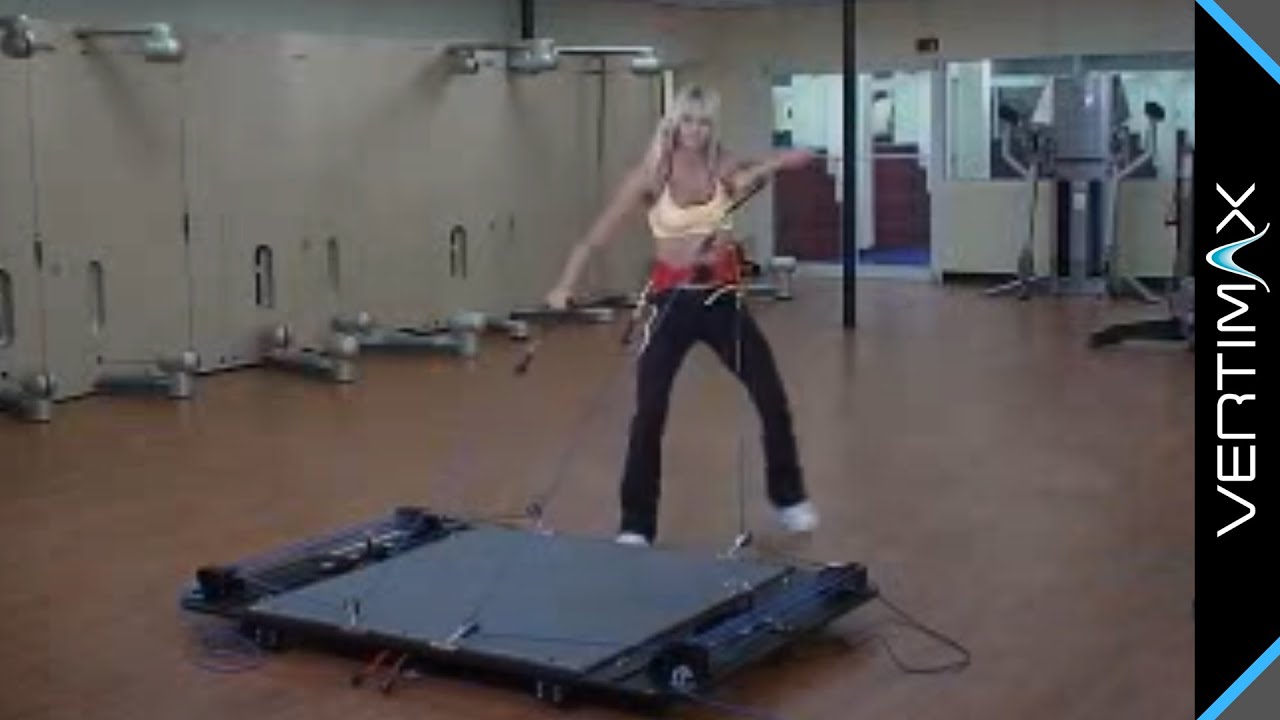 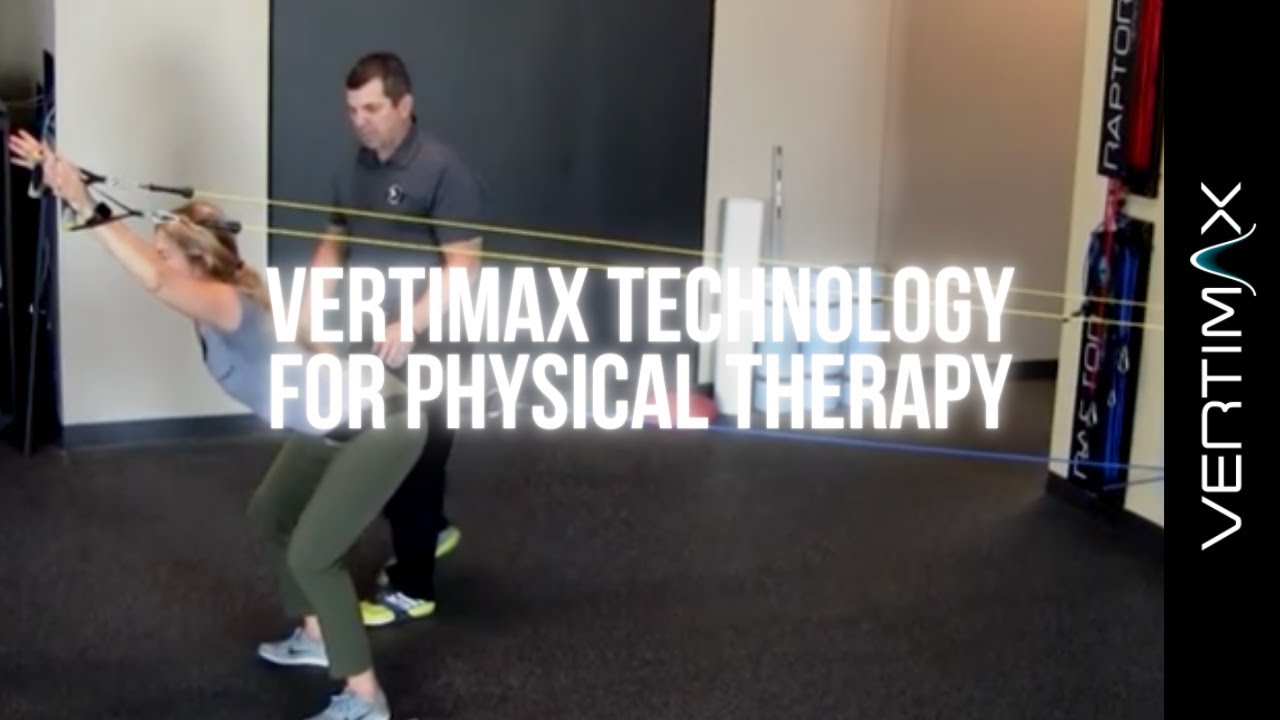 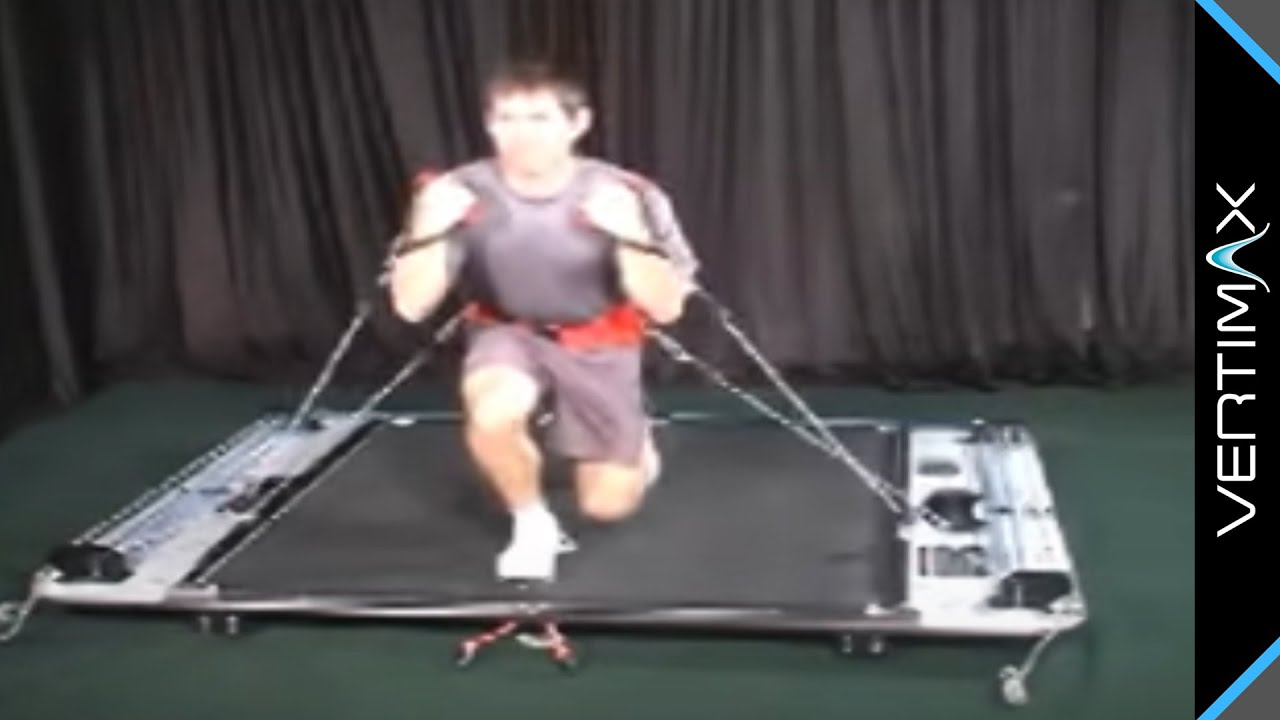 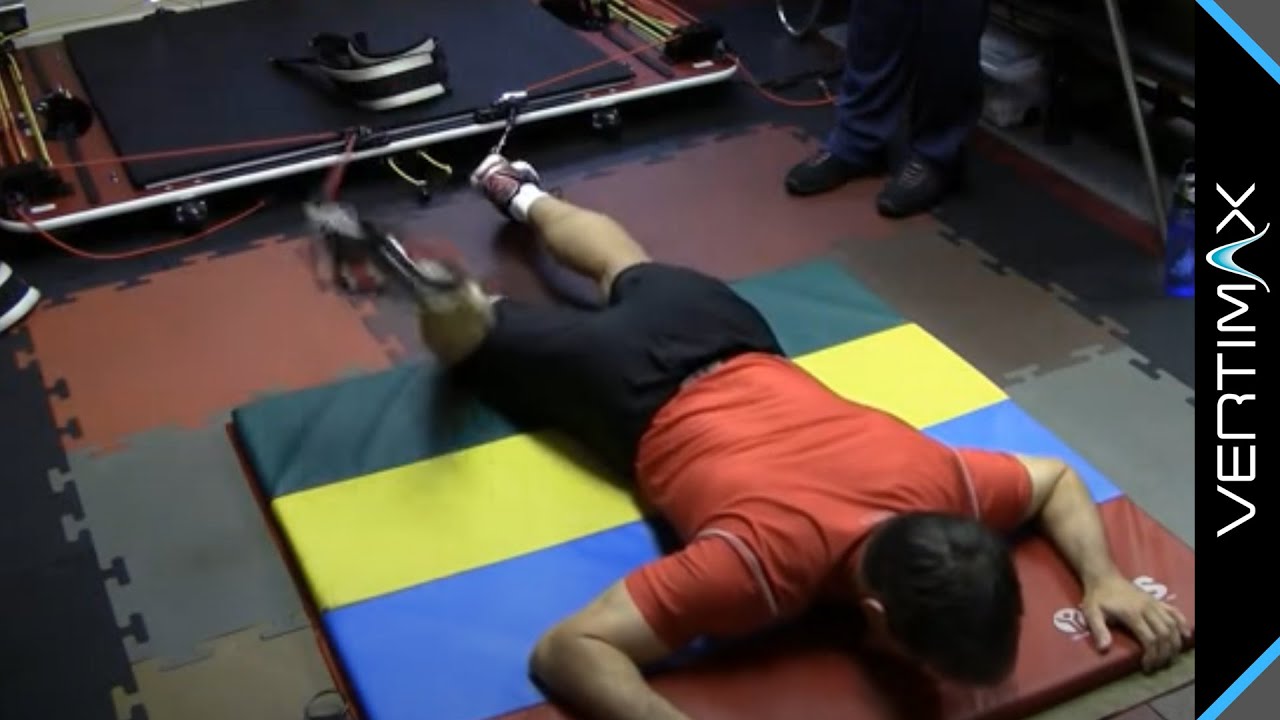 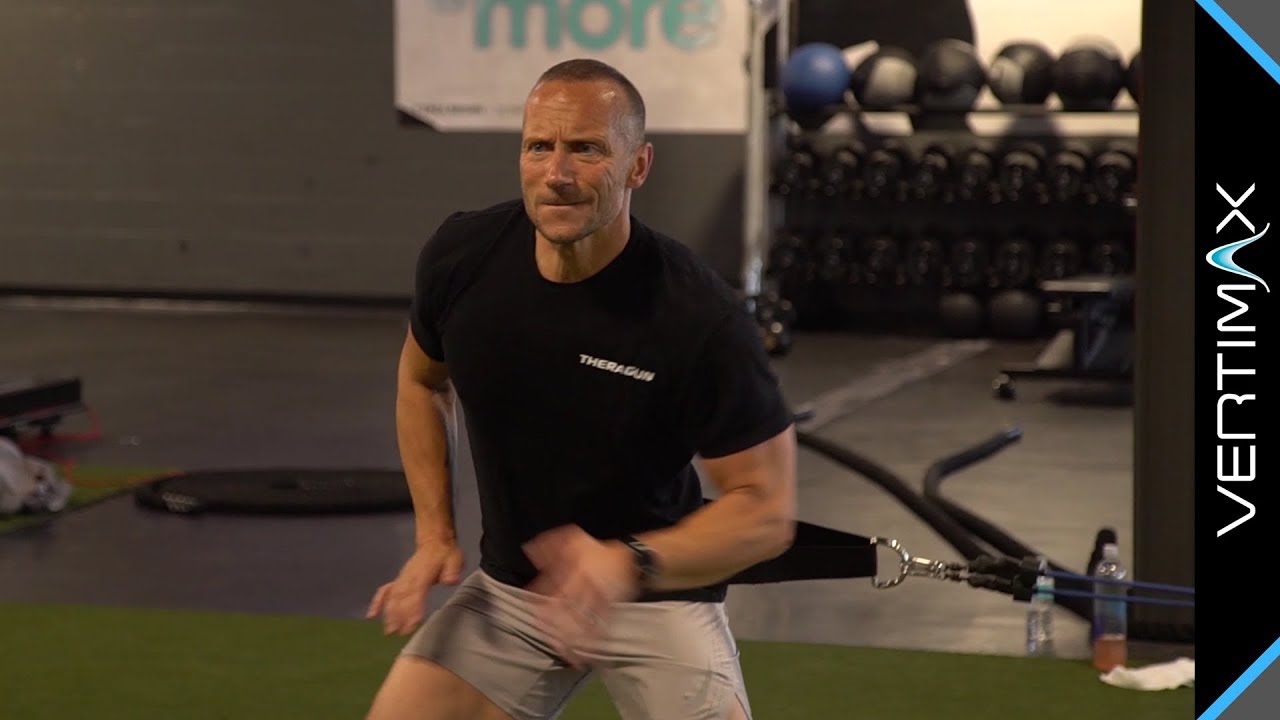