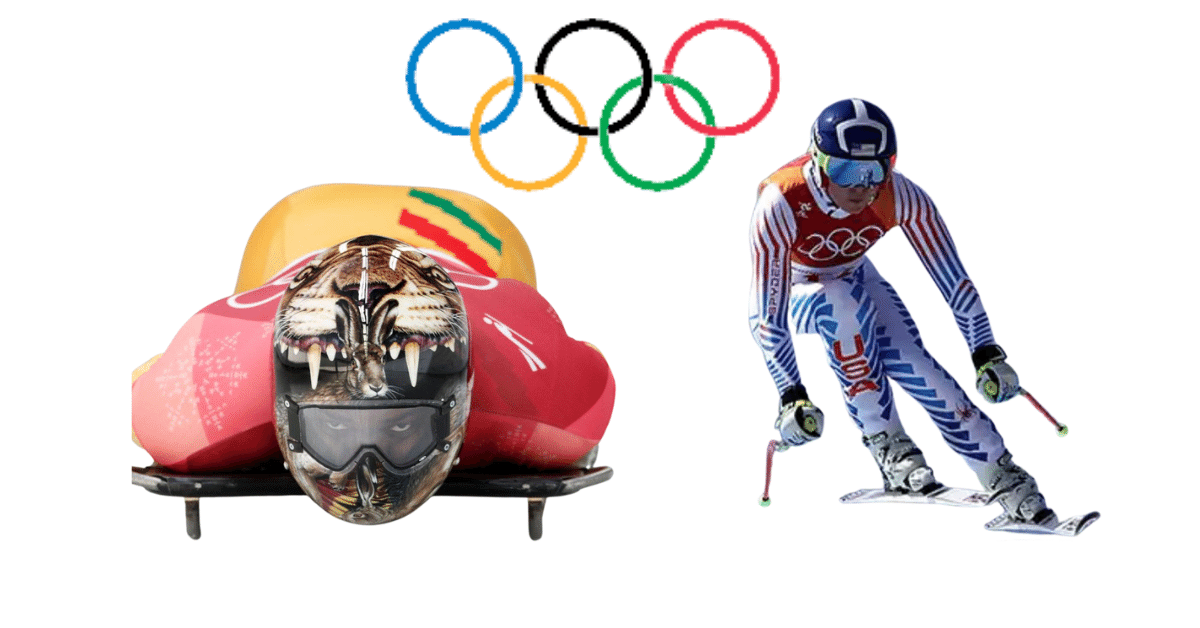 We welcome and share stories and videos of Olympic athletes using VertiMax to train for the Winter Olympics.  Check out the Beijing Winter Olympics schedule for February 2022.

Check out the journey with some top Olympic athletes training with VertiMax!

Vonn is one of six women to have won World Cup races in all five disciplines of alpine skiing — downhill, super-G, giant slalom, slalom, and super combined. She has won 82 World Cup races in her career She retired in February 2019 after winning bronze in downhill at the world championships.

Akwasi Frimpong will be competing in his second Winter Olympics in 2022. He was the first West African to participate in the 2018 Winter Olympics as the first Skeleton athlete from Ghana. In 2020 he won an elite skeleton race sanctioned by the USA Bobsled and Skeleton Federation in Park City, Utah.

Akwasi has made a name for himself in the sporting world as a bobsledder, sprinter and skeleton athlete. He has successfully represented his country in several local and international sports events. In the 2017 IBSF (International Bobsleigh and Skeleton Federation) World Championships in February 2017 in Königssee, Germany.  He won gold at the Dutch junior 200m Championships in 2003.

Akwasi’s personal story is of courage and triumph in the face of adversity. It’s an extraordinary story that will inspire and motivate you! Follow his journey via www.akwasifrimpong.com.

Ice skating and hockey athletes need stamina to be able to glide, spin, turn, jump, hop, skip, and stop. VertiMax enables Olympic athletes to develop agility, balance, coordination, flexibility, speed and explosive “quickness” from the muscles.  Many of the sports like bobsled, luge and skeleton require so much speed, strength, and agility to enable them to "hurtle blindly down a steep, winding chute at speeds of 80 m.p.h. or more!

In addition to stamina, you need to develop strength, agility and plyometrics for many of the nordic events.  Building strength in the whole body is the most important aspect.
Overall VertiMax training doesn't need to always bes pecific to the sport, but should include exercises for the shoulders, abdominals and back, hips and thighs to build strength and stamina.

Look Up All Olympic Athletes Participating 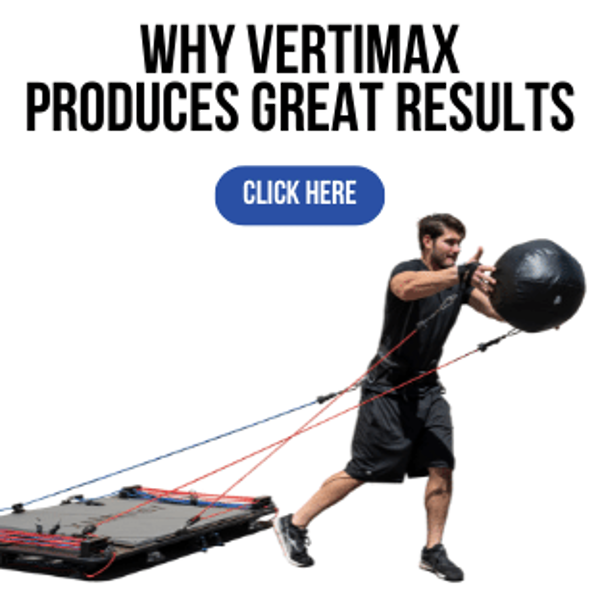