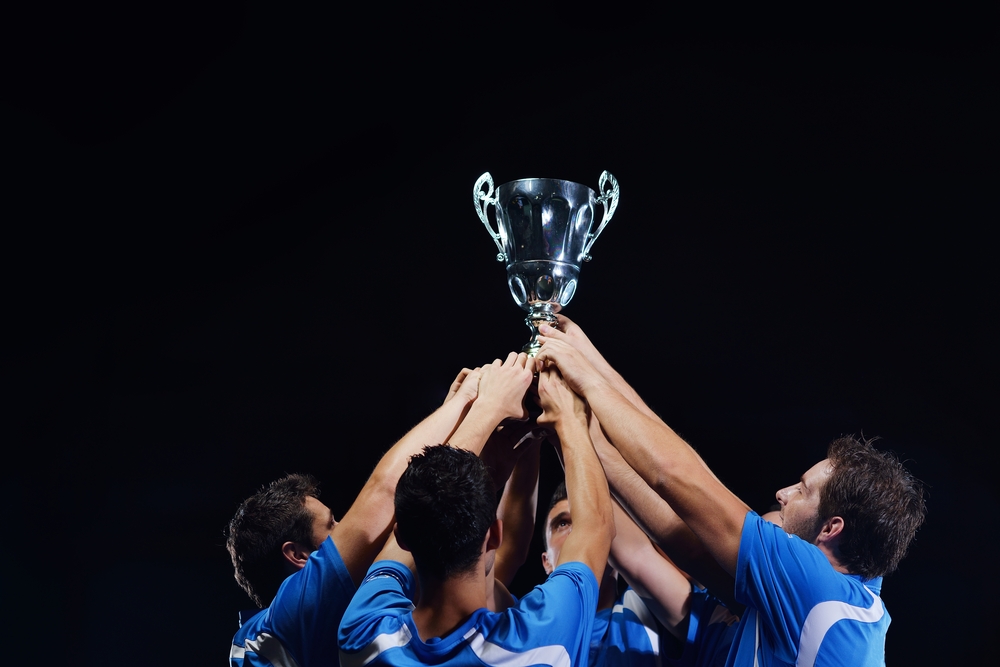 How to Run Faster in Soccer: A Comprehensive Guide

Speed is an essential component of any sport. However, it's a bit more critical to learn how to run faster in soccer. Soccer players must maintain their momentum as they run the field for an entire game. As you train, you should take steps to include drills that are designed to help you run faster in soccer.

When we talk about speed in soccer, we are discussing more than just running fast. While running fast is essential, the ability to run at full pace for an entire game is what truly matters.

We've compiled a few tips designed to help you run faster in soccer, to take your game to the next level on the field.

How to Run Faster in Soccer with the Ball

Running in soccer goes beyond simply maintaining the endurance of running up and down the soccer field. Soccer players need to be able to dribble the ball, control the ball, pass the ball, and keep the ball away from their opponents. All while maintaining their speed and endurance during the game.

How to Run Faster in Soccer without the Ball

The need for speed for offensive soccer players is obvious. Offensive soccer players need to sharpen their off-ball movement skills to separate themselves from various defensive players. For example, a winger needs to get past both the fullback on his/her side and the center backs. Without explosive speed, defenders can sit back and relax without worrying about players ever zooming past them.

Defensive players must run faster in soccer to prevent other offensive players from making plays past them. The easiest way for teams to score is to slide through with the ball to wingers and strikers trying to get past the back line. Defenders must have the speed to catch up with them quickly.

Running faster in soccer doesn't matter if you're not able to maintain your speed for the entire game. For example, if you receive the ball at midfield and break away from the defense with an explosive sprint, it won’t matter if you run out of gas 10 yards later. You need to work on your endurance until you can stick to your maximum speed from start to finish.

If you want to run faster in soccer, you must start by increasing your strength. Increased speed is just one of the benefits of strength training. In fact, researchers have proven that strength training directly correlates with becoming a more agile and nimble runner; both which are highly compatible. Essentially, the stronger your body, the faster you will run.

Training with VertiMax helps soccer players develop the quickness, strength, and speed to help them dominate maximum pitch from kickoff to the final whistle.Here are a few of our favorite VertiMax strength training drills designed to help you run faster in soccer.

What you do with your arms while you run matters. Ideally, you want your arms cocked at a 90-degree angle. As you run, be sure to drive your elbows back and forward. Take care not to straighten your arm on the way back. You want your arms moving forward and back, and not sideways. As you are running, your hands should be going through your hip. Pay attention that they are not high by your chest, or below your hips. Essentially, the faster your arms move, the faster your legs will go!

Adding these drills to your weekly training sessions will help to rapidly increase acceleration and velocity leading to enhanced vertical jump performance, increased speed, and elevated endurance. With a little push from VertiMax, you can start to train smarter, not harder!