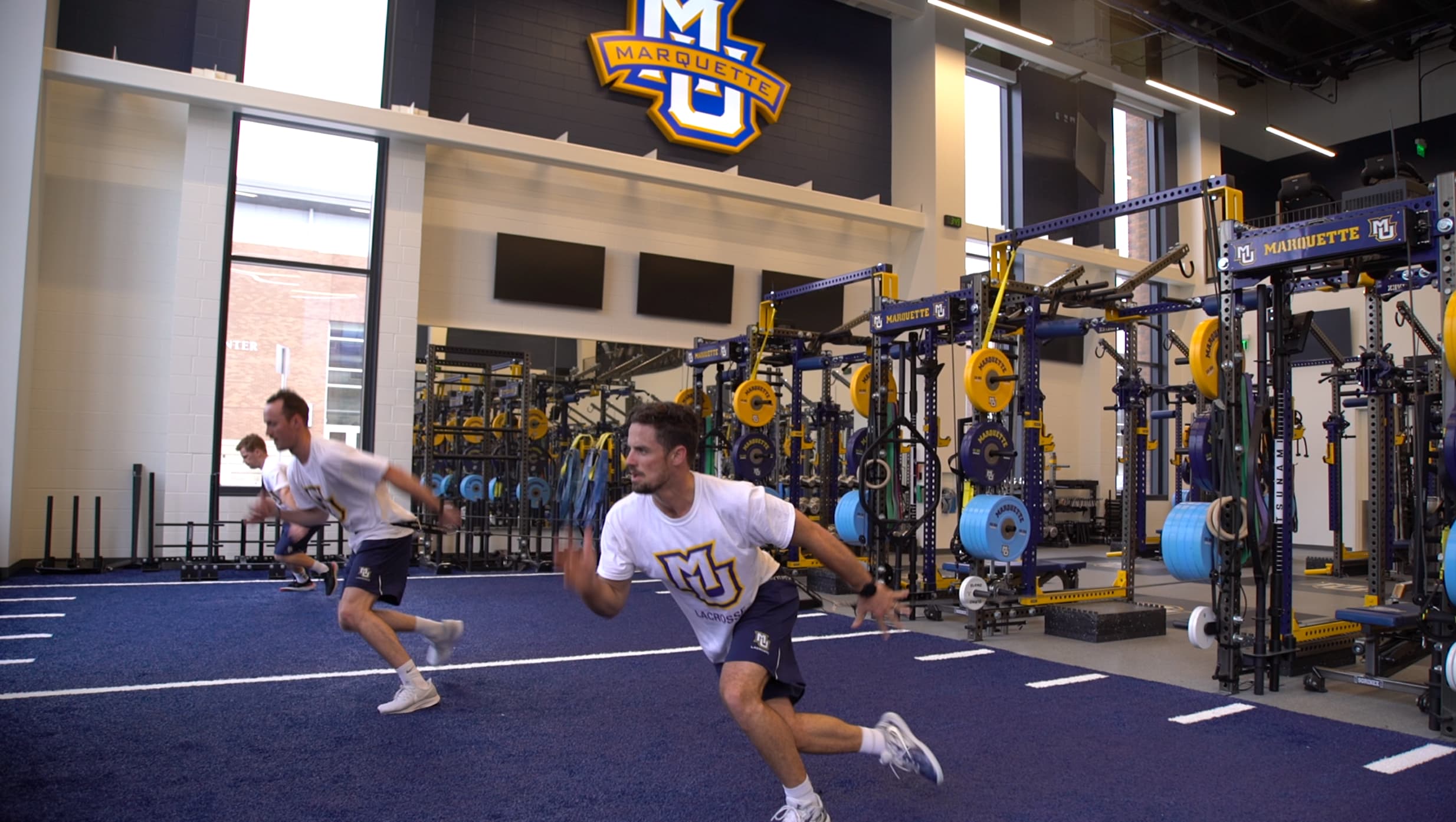 Football Running Back Drills For All Skill Levels

If any member of the offense team needs to possess every performance variable, it’s the running back. They are powerhouses of athletic ability and must have agility, speed, strength, and explosive power.

Most of the time, they break through little holes made in the defense line to break even more tackles. While they do perform pass routes, they are almost always short and through the middle of the defense.

5 Running Back Drills To Try

Most change-of-direction (COD) skills have you alter your running direction, but the jump cut changes your linear path by jumping horizontally so that you can continue running forward. It’s an advanced COD skill that is required of running backs to evade tackles or alter their running path to pass through a hole.

This is a simple agility drill that will produce massive gains in performance. Fast footwork is required of running backs to be able to react to anything that comes their way. 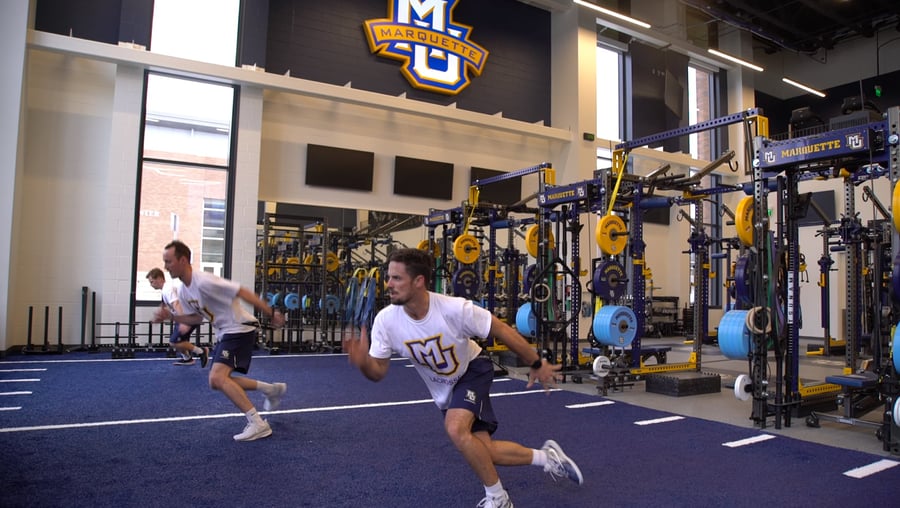 Ladder drills are standard in the agility world because they work. Further, an endless amount of variations exist that can help improve the agility of an athlete. As a running back must move laterally, this should be an included aspect in the chosen variation.

Cone drills are similar to ladder drills in that they are commonly used, are very effective, and have multiple variations. Any if the drills will improve the power of a running back to move in any direction. 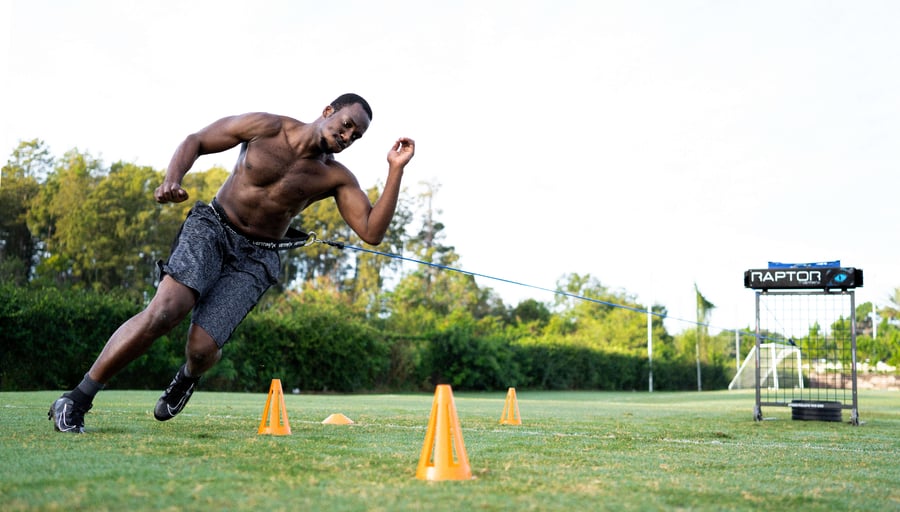 One aspect of running with the ball is dodging opposing players and protecting the ball. The sweep drill effectively mimics this by using cones for a running back to weave through upon, catching a flick. 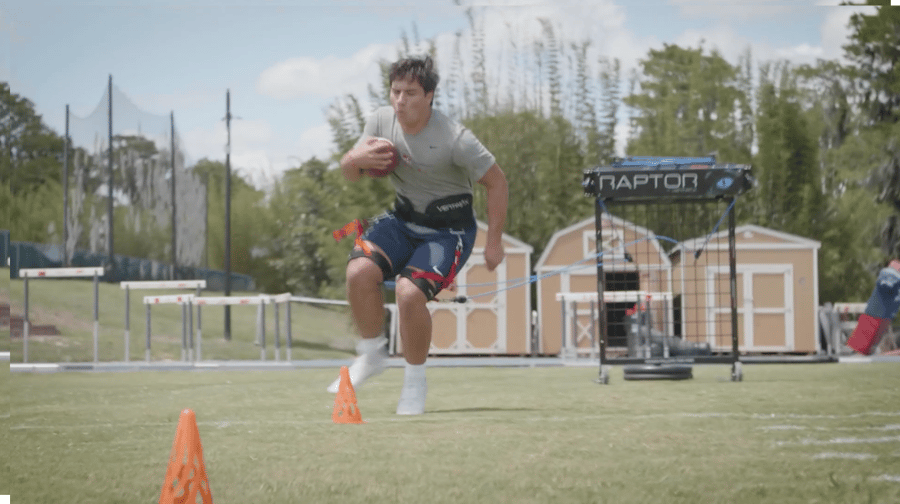