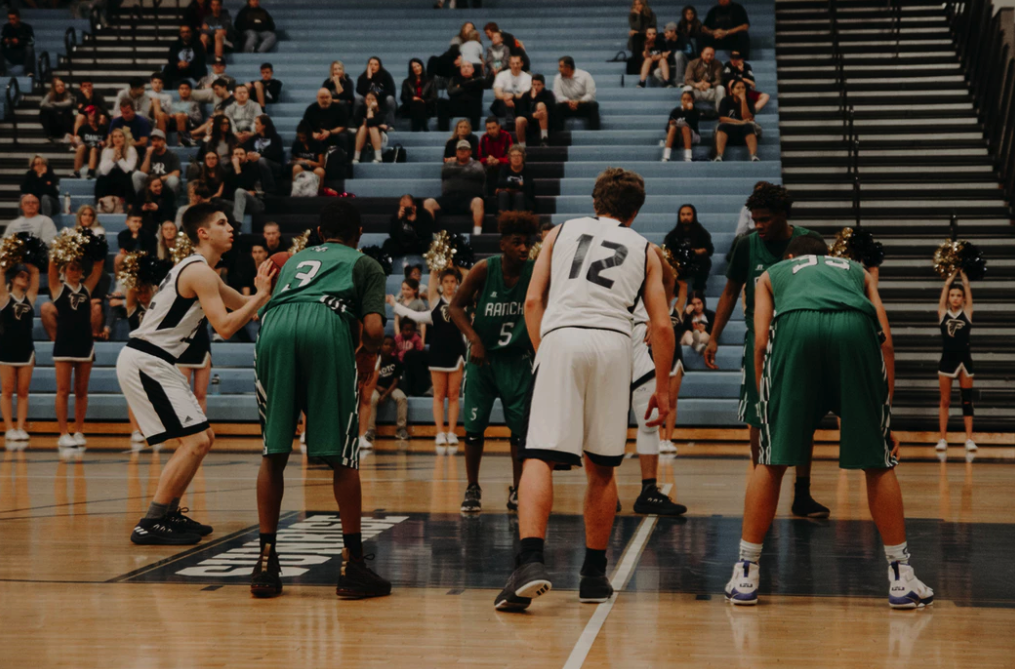 Amateur Athletic Union (AAU) has been around for 220 years and has over 700,000 members nationwide. Its mission is “to offer amateur sports programs through a volunteer base for all people to have the physical, mental, and moral development of amateur athletes and to promote good sportsmanship and good citizenship”. It has often been criticized by parents, high school coaches, and even NBA players such as Kobe Bryant. Like most organizations and just about anything in life, someone will always find a reason to criticize, so let’s explore some of the criticisms as well as find the benefits that thousands of youth athletes gain each year. Hopefully if anything parents can at least understand how to make the best decision for their child before they join an AAU team.

One of the widely spread criticisms of AAU is on the fundamentals of the game. Here is what Kobe Bryant had to say on AAU basketball.

Lack of loyalty is another criticism AAU basketball also receives. Players will abandon their high school program because they think AAU should be a priority. Also, there are no rules about what team you can play on in AAU. Some of the players are always team jumping to be on the better team.

Another criticism is that winning is often devalued. Kids will often play 4-5 games on the weekend in the bigger tournaments. If they lose a game they tend to shake it off because they know the next game is in a few hours. This makes coaching very frustrating when there is such a lack of urgency.

The corrupt few are really what give AAU a bad rep. Sports Illustrated did an investigation on an organization that charged $1,600 per team to sign up in which over 800 teams signed up and then the organization went dark leaving the money all unaccounted for. Another AAU coach admitted to taking money to influence one of his players to commit to a specific college.

Okay, enough bashing of AAU basketball. It really is a fantastic organization that gives thousands of kids a chance to improve their game as well as many other benefits. I reached out to some high school basketball coaches to comment on AAU basketball and they all provided a numerous number of benefits.

Coach Duke Leonardo out of Freedom High School in Orlando likes that AAU basketball “is a great way to get kids exposed to college”. Some of the tournaments and games these kids play in are huge national games with the best AAU talent around. This offers exposure nationally to anyone who wants to see the elite play.

The experience and confidence AAU gives to kids is huge. Coach Justin Saunders at Shorecrest Preparatory School in St. Petersburg, FL says “Those players play in so many packed gyms that they are not afraid of the moment when it comes to high school”. Like with any sport it takes experience and repetition. AAU basketball is providing kids with competition outside of high school so these kids can continuously compete at a high level year round. 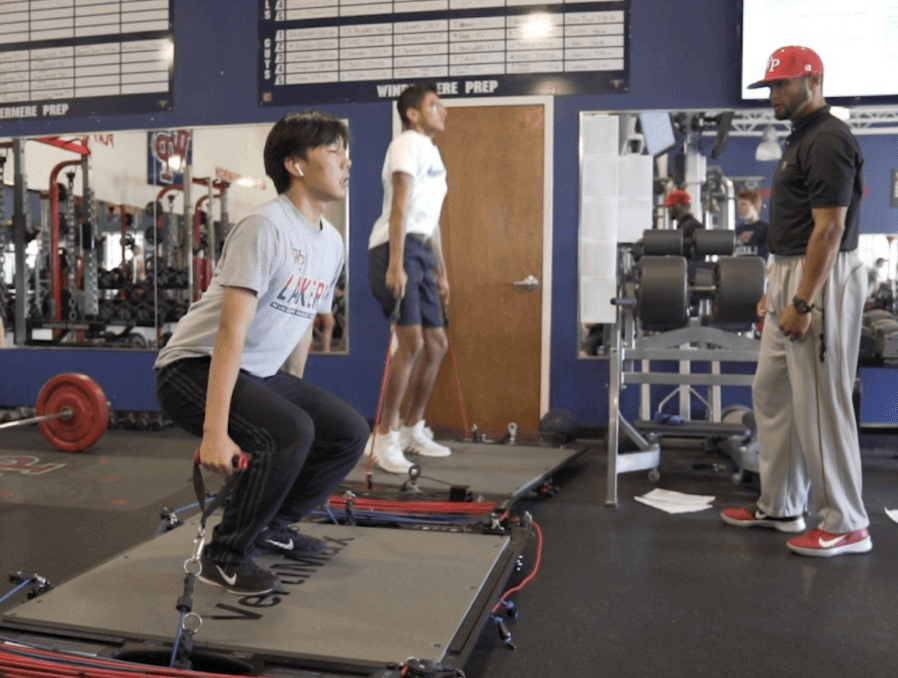 The life lessons AAU teaches kids last forever. Coach George McCleod out of Mandarin High School in Jacksonville, FL says “AAU offers the chance for kids to learn some life lessons”. With proper guidance from the parents and coach these kids are building relationships and friendships that will last forever. They’re able to show their work ethic, be a team player, a leader, strive through adversity as well as show good sportsmanship.

AAU basketball is offering the chance for kids to get active and even stay out of trouble. Coach JoJo Cadray of The Paideia School in Atlanta, GA says AAU helps kids “stay active with basketball rather than using their time to do something that could possibly be less productive”. Who doesn’t want their child to be active? Or how nice is it as a parent to have something to do with your child each weekend that you know will be good for them?

Coach Chase Garner of Powdersville High School in SC provides another great benefit that AAU “provides a chance for the kids to travel”. Games and tournaments are often in different cities and states. What better way for kids to experience different places.

AAU does offer the chance for players to sharpen their skills in the off-season and play against some great talent. Coach Layne Fowler at Byrnes High School in Duncan, SC "As I got older I played on a SC select team(so to speak) and I was teammates with future NBA players: Ray Allen, Kevin Garnett, Shammond Williams, and that was an unbelievable experience as you can imagine". AAU is quite diverse and there are numerous players and coaches that give kids unique learning experiences and basketball education. 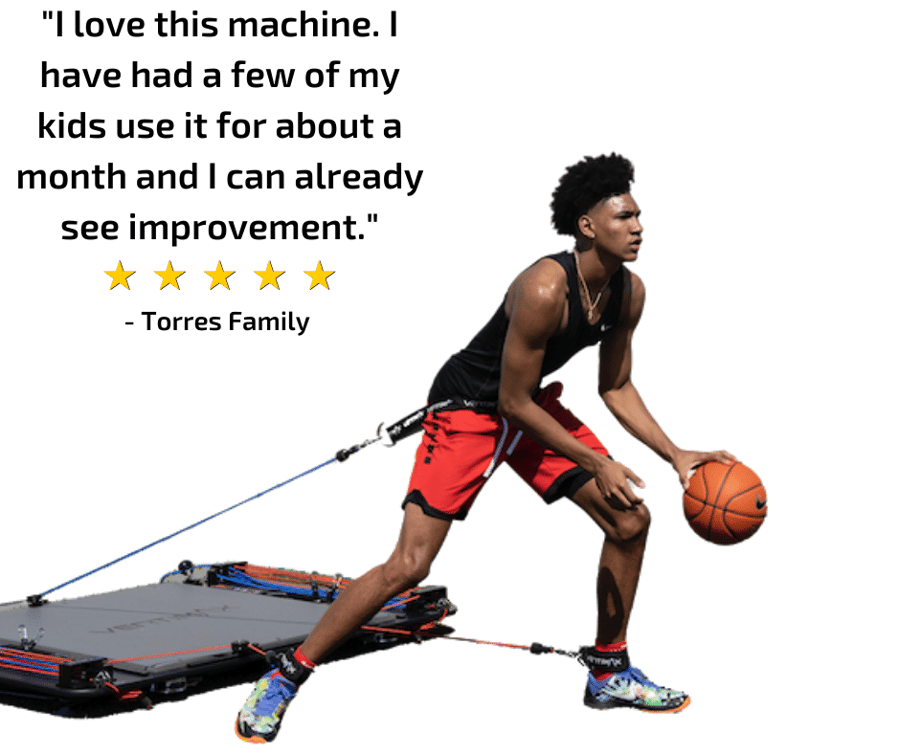 Why Your Child Should Play AAU

There are numerous benefits that playing AAU basketball provides and I’m even sure I’ve missed some. When just reading through some of the benefits it makes complete sense to have your child play AAU basketball. It gives them the chance to build relationships, make friends, learn from different coaches, travel and even teaches them life lessons. As I mentioned previously, the criticisms and the bad will always be around if you are involved in AAU basketball or with any organization, but it’s up to the parents to guide their kids to the team that aligns with their family goals and philosophy. Coach Stephen Turner of Gonzaga College High School out of Washington D.C. offers great advice to parents on how to avoid a team that may not fit your child's goals. “Take your kids to a couple of the team's tryouts, talk to the families of the team, and see how the organization is run”.

As a parent it’s your job to guide your child and when choosing an AAU team you need to do some research so that your child is put in the best situation not just to win, but a situation that will mold them into a good human being.

Tips for Choosing an AAU Team

It seems pretty easy when choosing a team to join. It just takes some research and diligence on the parents' part, but maybe you want your kid to be on the best team and only focus on winning. That’s fine, but just be prepared that there is a chance to be a part of a team that receives the criticism mentioned earlier.

What are some other things parents can do to make sure their child is joining the AAU team that aligns with their goals? Or did I miss any of the benefits? Would love to hear what you have to say in the comments.