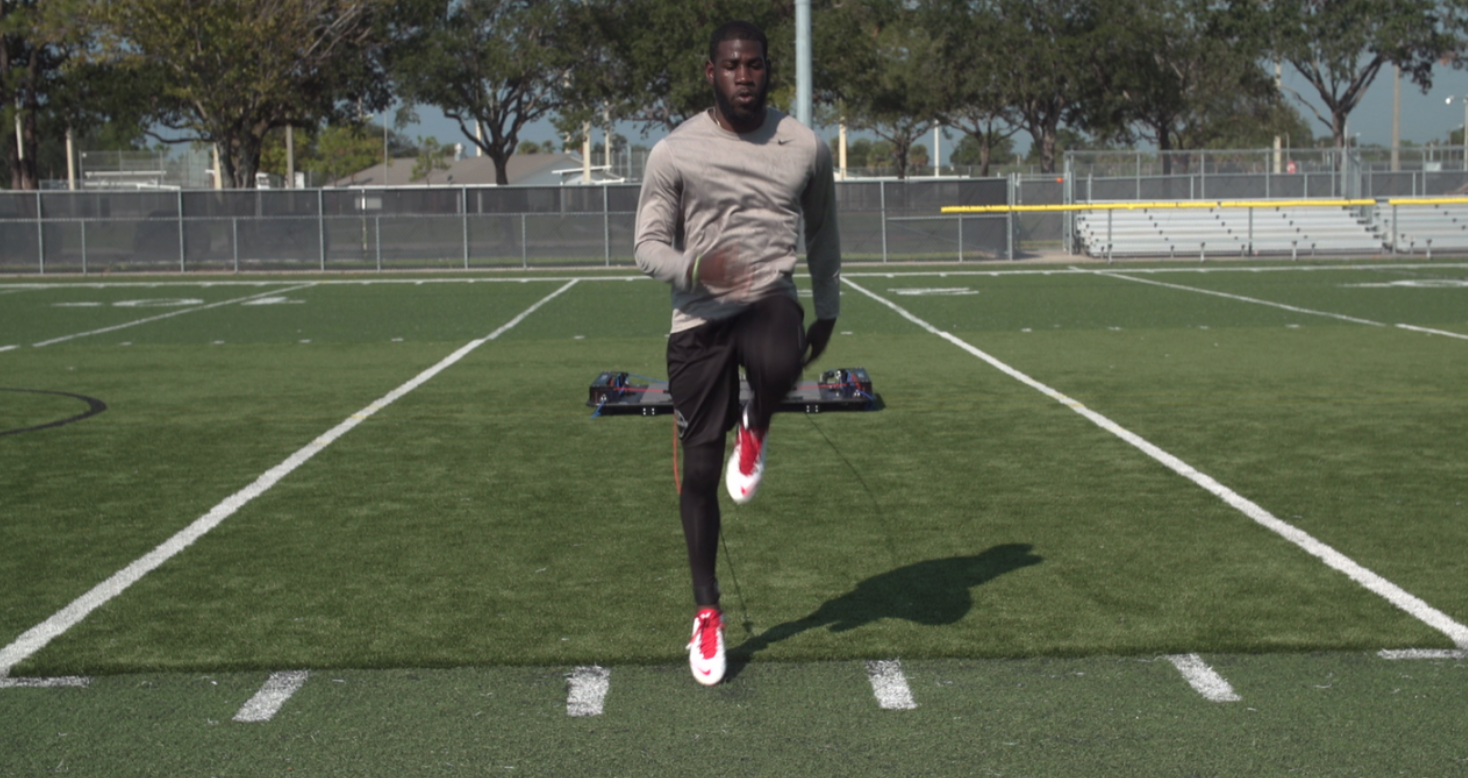 VertiMax has been around for almost 30 years! Throughout the years VertiMax has updated their products as well as released new products so it's reasonable to assume that there are some misunderstandings about the equipment. Here are five of the most popular misconceptions.

1. "VertiMax is Only for One Athlete at a Time"

This was true 30 years ago when VertiMax released the first V4 platform. The image below shows the very first VertiMax platform the V4 which consisted of 4 bands that and athlete can load up to at the waist. 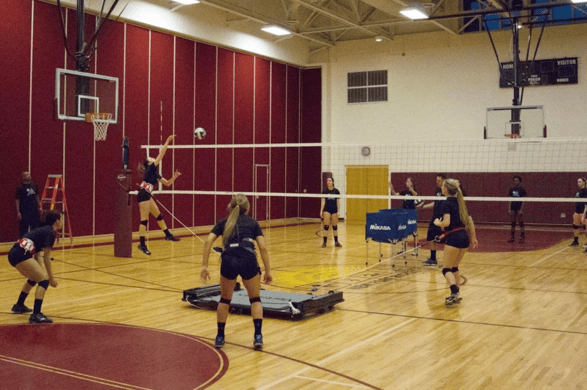 The VertiMax platform has evolved and now both the V8 and the V8EX platforms can train up to 5 athletes at one time. One athlete can be on the platform doing jumps and four athletes can be connected to bands off the platform for speed, agility, plyometric and lateral work up to 10 or 20 yards depending on the unit; the V8 extends 10 yards and the V8EX extends up to 20 yards.

2. “It’s Just Resistance Bands and the VertiMax Works the Same as Traditional Bands”

The VertiMax patented technology works quite different.  Take a regular band and stretch it and the resistance dramatically increases.  Now this can be great for some aspects of training; however, you want to be able to train with a lighter and consistent load as well.  The VertiMax can load an athlete with resistance and the athlete will be able to train up to 45 yards (depending on the unit) with consistent resistance. 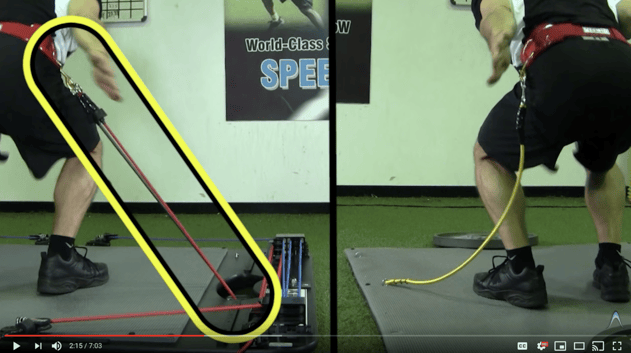 The technology also offers consistent assistance.  The bands will carefully assist the athlete to train deceleration and over speed.  And as the athlete returns to the unit the band will never break tension unlike traditional bands. 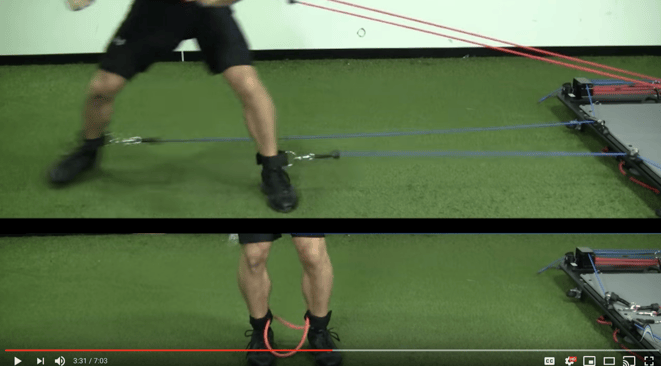 3. “The VertiMax is Too Difficult to Use”

I can understand this one depending on who’s looking to use the equipment. If you’re a parent of an athlete and have no training background the VertiMax can be intimidating.  However, VertiMax understands that and has created an app that is on iOS and Android to help with using the VertiMax if you’re not familiar with the equipment. Not only does it have your “getting started”  information, but it also includes programming for speed, agility, vertical jump as well as individual sports such as football, volleyball and basketball.

4. “The VertiMax Takes Up Too Much Space” or “Can’t Be Moved”

Some people don’t know that the VertiMax platforms can be moved and are not bolted to the ground.  The platform versions of the VertiMax have wheels on them and can be easily moved by one person. This allows users to also move from the weight room to outside or even the basketball court.

5. “It Takes Too Long to Transition Athletes In and Out of the VertiMax”

As long as it takes an athlete to walk over to the VertiMax, grab the handles and jump is how long it takes to work on triple extension with the VertiMax.  Every VertiMax is also included with a 360 belt that is easy as getting into as stepping into an oversized loop and pulling up onto the athletes waist and start training laterally.  Both the hand grips and 360 belt accessories offer easy transition into and out of the VertiMax technology so that coaches are able to train multiple athletes quickly.