Congratulations to the Clark University Cougar basketball team on a successful Cougar Challenge. The money raised will allow the men's basketball team to purchase new VertiMax basketball training equipment to allow athletes to improve their vertical jump, speed, agility and explosive power.  Clark Athletics is appreciative of all the community support and contributions from friends, family and faculty. 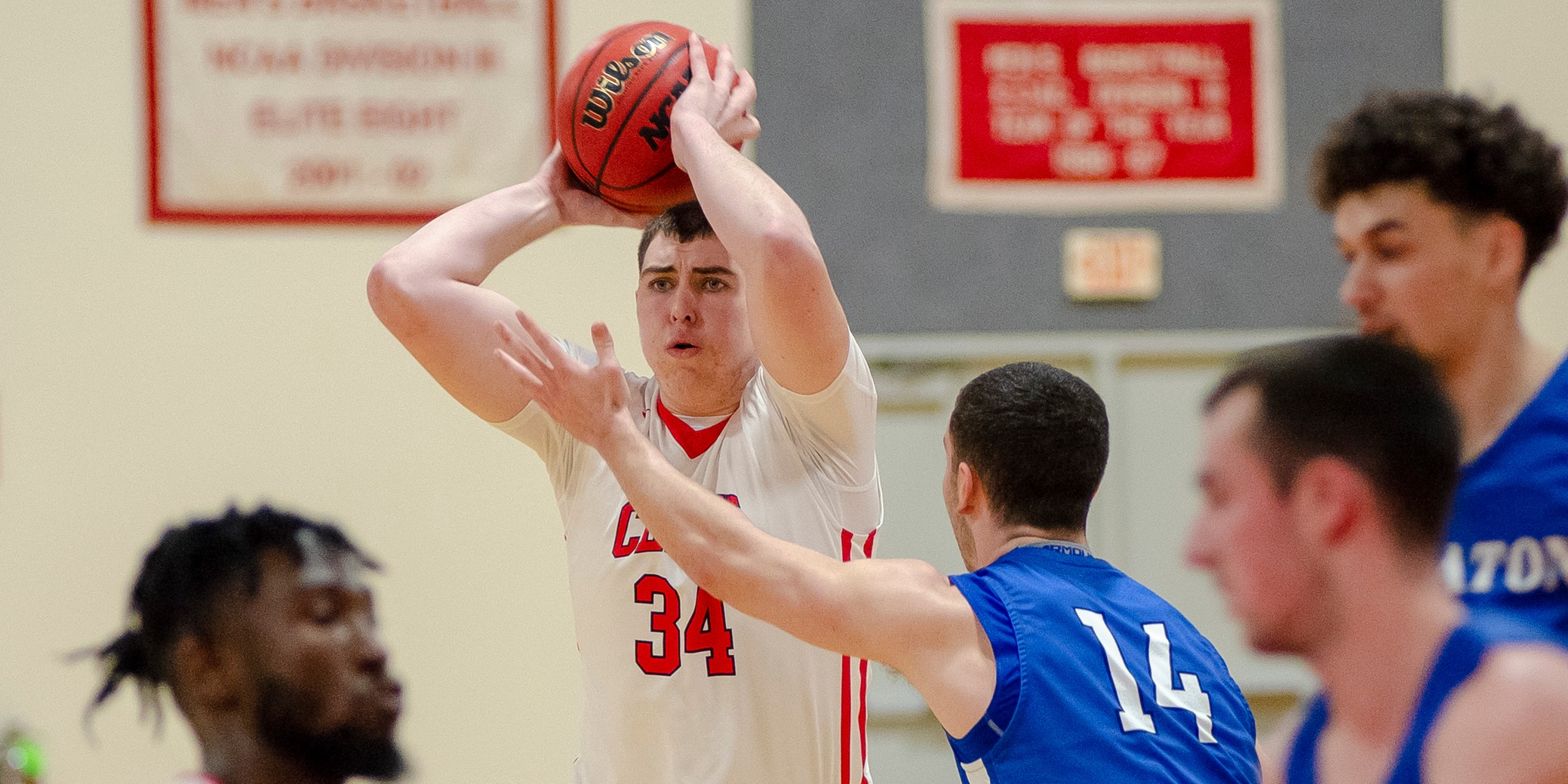 There’s no denying that this pandemic has taken a major toll on our athletes. Despite this however, Clark Athletes have seen a widespread signal of support in this year’s Cougar Challenge event which broke last year’s fundraising records by large proportions. This year, Clark athletes raised $16,326 more than last year. In addition to this, the Men’s Basketball team raised an astonishing $17,325, significantly outperforming the $8,865 they raised last year. According to the Men’s Head Basketball Coach Tyler Simms, this outpouring of support will be key towards building a strong season. “We will be able to upgrade to a new ‘Shoot-a-way’ rebounding/shooting machine, purchase equipment like the VertiMax performance trainer that will help our athletes improve their speed, agility and explosive power as well as buy great Nike gear for practices and for off-the-court wear,” Simms stated.

In the midst of the team’s cancelled competitive seasons, this news brings joy to the Clark Athletics community across campus. Director of Clark Athletics Trish Conan expressed such gratitude in a statement issued to individual donors. “It’s because of your support that we will be able to enhance our student-athlete experiences.” Cronin stated in her video-message.

Outside of the appreciation of Clark Athletics, it is also important to note the contributions made by friends, family and faculty. The Clark community has signified its resounding support behind its student-athletes and in a uncertain time, that means a lot. In particular, many of the matching donors’ efforts helped make this year’s grand sum total possible. “Thank you to all of our alumni, family and friends who generously gave to the men’s basketball program – especially the “Starting Five” of Jay Ash ’83, Kevin Cherry ’81, Bill Mosakowski ’76, Courtney Price Oroszko ’03 and Rob Robledo ’00 whose match launched our fundraising efforts,” said the Men’s Basketball Head Coach Tyler Simms.

Overall the Cougar Challenge marks a symbolic victory just as much as a fundraising one. In an age of cancelled competitive games, this year’s Cougar Challenge is a much needed victory for the student-athletes at Clark. Moving into an uncertain future will be challenging, but with the support of the Clark community, we know that better days are ahead.

Get the VertiMax App for basketball specific drills.  Also includes pre-season, in-season and off-season programming on any iOS or Android Device.