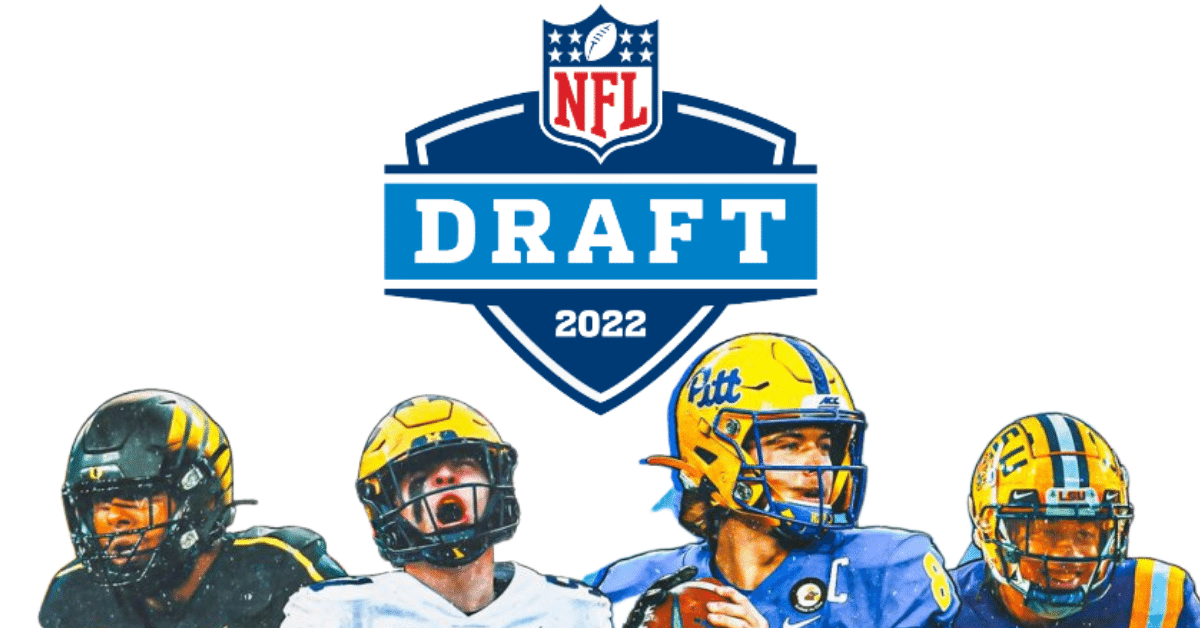 Why The Top NFL Draft Picks Use VertiMax Training Equipment

The excitement is building for the 2022 NFL Draft picks and the NFL pro teams that will compete and trade to choose their new players. College football players have been preparing for this moment with intense training and developing their skills during their career.

The National Football League (NFL) Draft is an annual event which serves as the league's most common source of player recruitment. To be eligible for the draft, players must have been out of high school for at least three years and must have used up their college eligibility before the start of the next college football season. They must opt-in for the draft.

They give each Pro NFL team a position in the drafting order in reverse order relative to its record in the previous year,. The last-place team is the first to choose recruits, and the Super Bowl team champion is the last to select. From this position, the team can either select a player or trade its position to another team for other draft positions, a player or players, or any combination thereof. The round is complete when each team has either selected a player or traded its position in the draft.

College training is intense. There’s no way around it. These are the best football players in the country available for recruitment. Players are ranked and they have competed for this moment to enter the NFL. It’s serious business, and it requires the help of some serious equipment.

In this blog, we’ll explore why, what makes VertiMax unique, and how it delivers results for the top players in the sport.

VertiMax and the NFL - The Perfect Training Tool For Draft Prospects

Many of the playoff teams in the league use VertiMax to increase performance on the field and ensure that they’re performing as competitively as possible. The reason VertiMax is so valuable to NFL teams is, in part, that every football position can use the VertiMax system to improve their on-field performance.

Combined with other strength and agility training methods, the VertiMax system claims a critical role in the training programs of the country’s top NFL teams, draft picks, trainers, and athletes. Designed to replicate on-field movements and play and provide fine-tuned athlete loading and resistance, VertiMax helps players become their most competitive, agile selves.

Does a player from your favorite team use VertiMax? Here are just a few of the top draft picks currently using VertiMax to up their games:

Arizona Cardinals Linebacker Isaiah Simmons was recently seen in a series of Instagram workout videos demonstrating his breakout speed on the VertiMax system.

Offensive Guard for the Arizona Cardinals, David Pugh, was recently seen working on his explosive jump power on a VertiMax platform. Defensive Tackle for the Green Bay Packers, Kenny Clark, has been seen using VertiMax to improve his explosive power–part of how he earned his place as the HIGHEST PAID nose tackle in NFL history!

Why VertiMax For Football Training?

In addition to the players mentioned above, coaches and trainers rely on the VertiMax system. But why? What makes it so uniquely powerful? Here are a few of its unique features:

The VertiMax system allows for sport-specific drills and moves to be practiced while loading athletes in particular ways that help enhance performance on the field of play. This unique combination of power and precision makes it the perfect tool for discerning teams to train on.

Whether in-season or off-season, VertiMax is perfect for football training. The VertiMax system is versatile enough to adapt to any season’s training schedule and offers considerable benefits by enabling muscle and strength gains and improving motor skills and power.

Injured players who need to rehab can also use VertiMax. Designed to help athletes correct movement imbalances and strengthen injuries, the VertiMax platform is a sought after rehab and strength-building tool. Top athletes, coaches, and trainers rely on the unique aspect of VertiMax technology, including smooth resistance and consistent load, that enables athletes to train effectively while preventing injuries.

Here are a few to consider if you’re thinking about adding VertiMax to your training program:

These accessories, combined with the foundational power of the VertiMax platform, stand to make the VertiMax training system one of the most flexible and versatile the market offers.

Up Your Game With VertiMax

To learn more about the VertiMax system or find out more about why it’s so powerful for football training, especially among NFL athletes, check out our football training page. If you have questions about the system itself, please contact us. Our team is always happy to hear from you and will be happy to provide more detail about all of our products and accessories.

You can also check out other football training ideas at VertiMax Football Training.