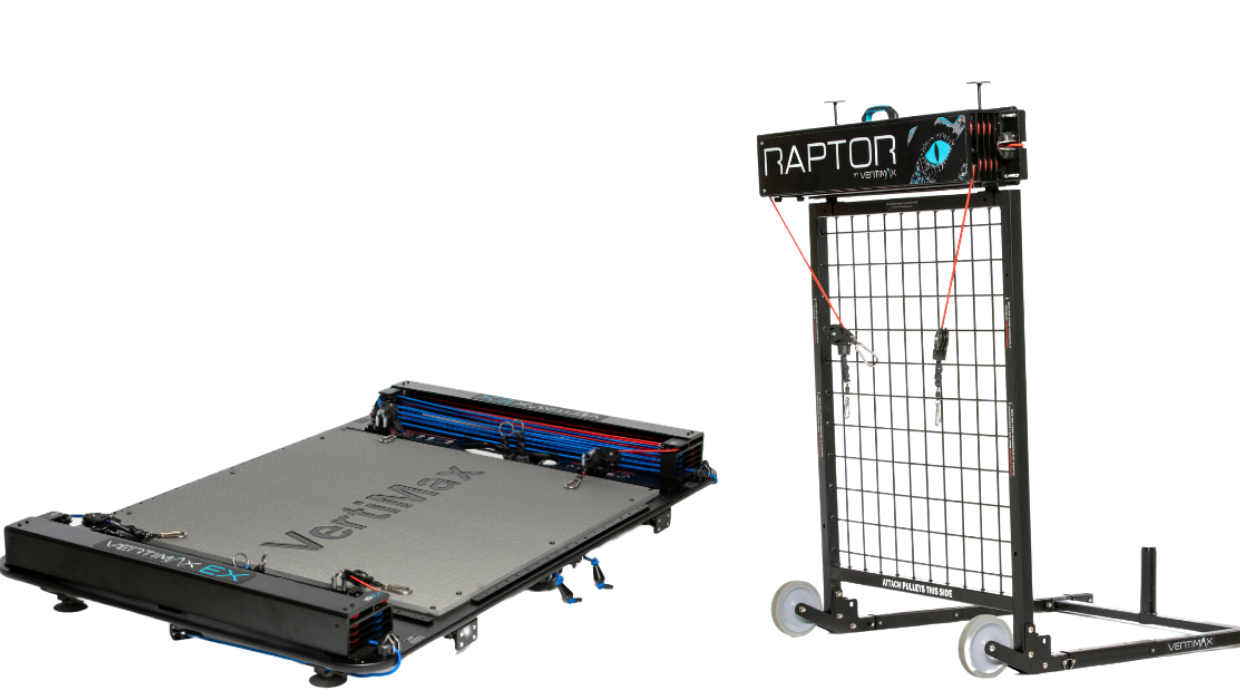 The VertiMax Technology Is The Secret To Improved Results

There seems to be a bit of a misconception going around the industry right now.

That misconception is that VertiMax just sells equipment. That we are simply the company that sells “That thing that helps you jump and stuff.”

I’ll be honest, when I was first approached, I thought the same thing.

"It’s that really cool platform that all those pro athletes use to get quicker, faster and more powerful."

The thing is, that’s only partially true.

Today I want to let you in on the VertiMax Technology Secret, one we actually never meant to be a secret in the first place.

VertiMax provides multiple solutions that allow athletes to fully develop athletic potential and become an impact player in any sport and every game.

The VertiMax technology is a patented resistance band technology that eliminates the drawbacks associated with conventional elastic training bands by compacting them into a mechanical pulley system that does not allow radical increases in resistance as the band is stretched.

This allows individuals utilizing our solutions to train each movement at full speed, with resistance that stays consistent from the initiation of the movement to the end.

That's something you can't do with anything else.

Optimal development of athletic speed and power is achieved by maximizing the rate at which muscular force can be generated. In layman's terms, athletes get faster and more powerful, by doing movements fast and explosively.

The faster an athlete can generate force, the more explosive they are going to be. As an athlete's explosive power increases, so will their ability to accelerate and jump.

Now, this makes sense, yet the norm in most people's mind is to lift heavy and get stronger in order become a better athlete. There is no doubt that if a football player can squat 500lbs that he is going to potentially be able to generate more force, that being said, it is very important to note that the strength an athlete develops in the weight room will not always effectively translate to explosive power in competition unless low velocity power lifting (Squatting 500lbs) is combined with light-load high speed explosive training (Quarter Quick Jumps on a VertiMax V8).

Being strong doesn't guarantee you'll be explosive. The stronger you are the more explosive potential you have. However, an athlete's explosive potential can only be realized if their strength can be optimized for maximum rate of force production or power output. That is accomplished by combining traditional weight training protocols with EFFECTIVE high speed light load training.

Many other elastic training systems and techniques do not effectively create a proper high speed, light load training environment. That is because they don't load the initial phase of explosive movement, and the massive increase in band tension throws off the athletes stability and mechanics throughout the movement, potentially leading to negative transfer of movement mechanics.

This VertiMax technology is revolutionizing elastic training modalities for all of our athletes, parents, coaches and facilities. 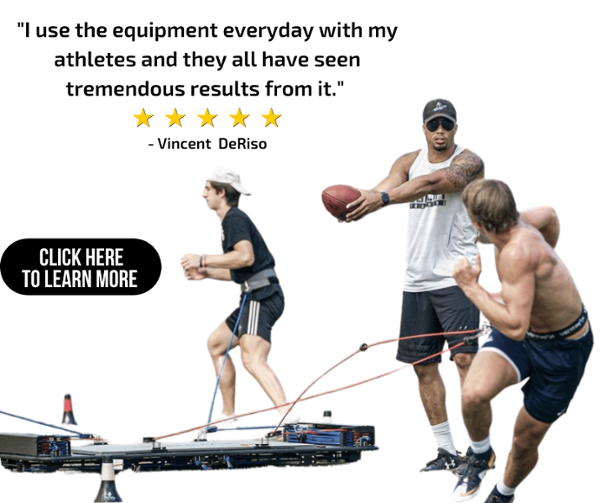