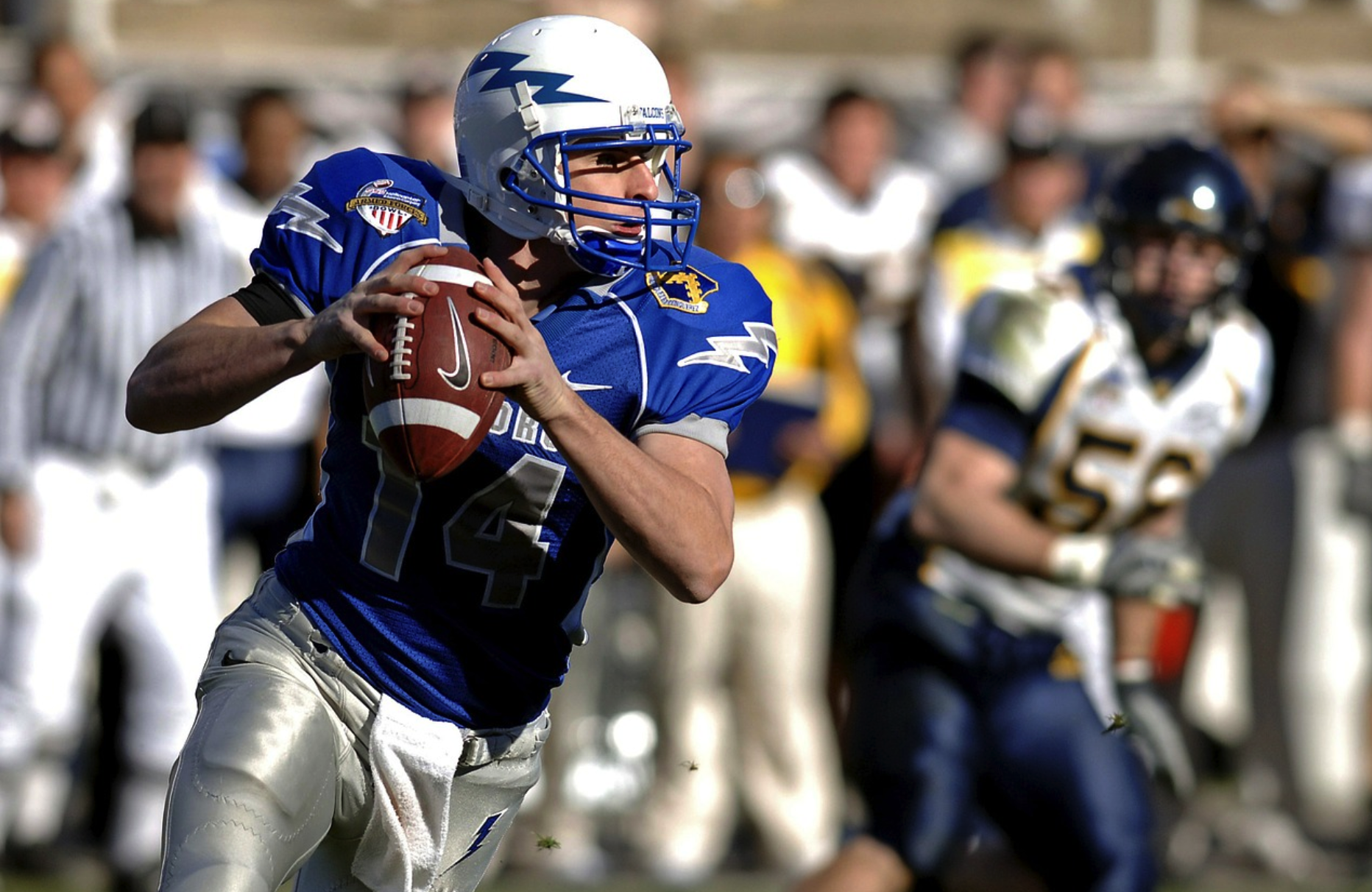 Why Football Speed and Agility Training is Important 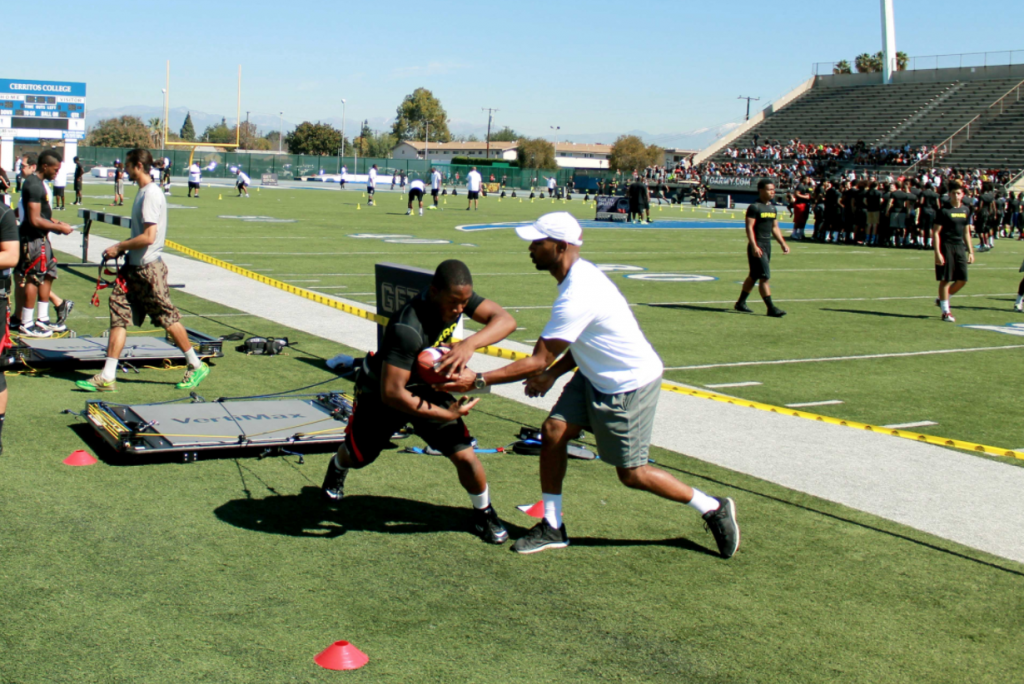 Few sports are as demanding and complex as football. Sure, baseball’s got outfielders and infielders, but the basic description of each position isn’t all that unique – they all try to chase down pop flies, catch line drives, and stop ground balls. Meanwhile, the demands placed on the quarterback, the linebackers, and the wide receiver differ so greatly that if an alien landed on field to watch them practice one day, they would think that each athlete was playing their own game.

But that’s not to say that there aren’t any skills and strengths that remain crucial for any football player to cultivate. In fact, there are several important abilities that fit this category. And no, I’m not thinking of being able to “take a hit.” While football definitely relies on a fighting spirit, games often hang more on turnover speed and footwork than on ground-shaking tackles—although those do make for good TV.

All positions in football call on athletes to make quick, precise motions. While we all enjoy seeing a running back shake off a pursuer with a good stiff-arm, the thing that sets the stars apart is often what you don’t see: the half-second when a Jim Brown, a Walter Payton, or an Emmitt Smith exploded into a gap and eluded the outstretched arms of the would-be defenders. It’s difficult for cameras to capture the difference between an especially agile player and their clumsy counterpart because it often happens too fast for us to notice. But anyone who’s been on the field will tell you that what really makes a great back stand out from the crowd is his quick first step—and the only thing that can stop that is a quicker one.

Football speed and agility training is crucial for all positions.  What comes to mind first is speed and agility or just running backs. Now linebackers are typically not described as the most nimble of athletes, but there is a sort of grace that is integral to navigating a 300-pound body away from the quarterback—while doing their utmost to blow right by you. Just check out this classic tape of Anthony Muñoz and you’ll see what I’m talking about. One of the best, if not the best, offensive backs of all time, he’s a perfect example of the importance of building speed and agility at the line of scrimmage.

I probably don’t need to talk about wide receivers too much, but I’m going to anyway. Football speed and agility training programs are crucial for receivers, too. This position, more than any other, marries a demand for quick lateral motion with sustained sprints down the field. And once again, while the sustained sprints are what catch our attention in the highlight reel—who doesn’t like to see Jerry Rice sprint downfield to grab a Hail Mary—what allows wide receivers to really get ahead of their coverage is the quick start, the explosive motion into a gap. And since I have an excuse, here’s a collection of some of Rice’s best plays.

I don’t think we’ve paid enough attention to the defense, but that’s definitely a mistake, because in football, the best defense is typically the best offense, too. What’s true of offensive backs is just as true of defensive tackles. Look at a Ron Woodson or a Ronnie Lott, and you don’t just see strength—you see speed. No back on offense or defense has any chance of staying upright if they aren’t quick on their feet, and defensive backs have to be especially quick—they have to chase down the quarterback, after all. That’s why football speed and agility training is so crucial to shoring up a good defensive line. Without agile feet, all the running and upper-body strength in the world won’t get anyone past the line of scrimmage.