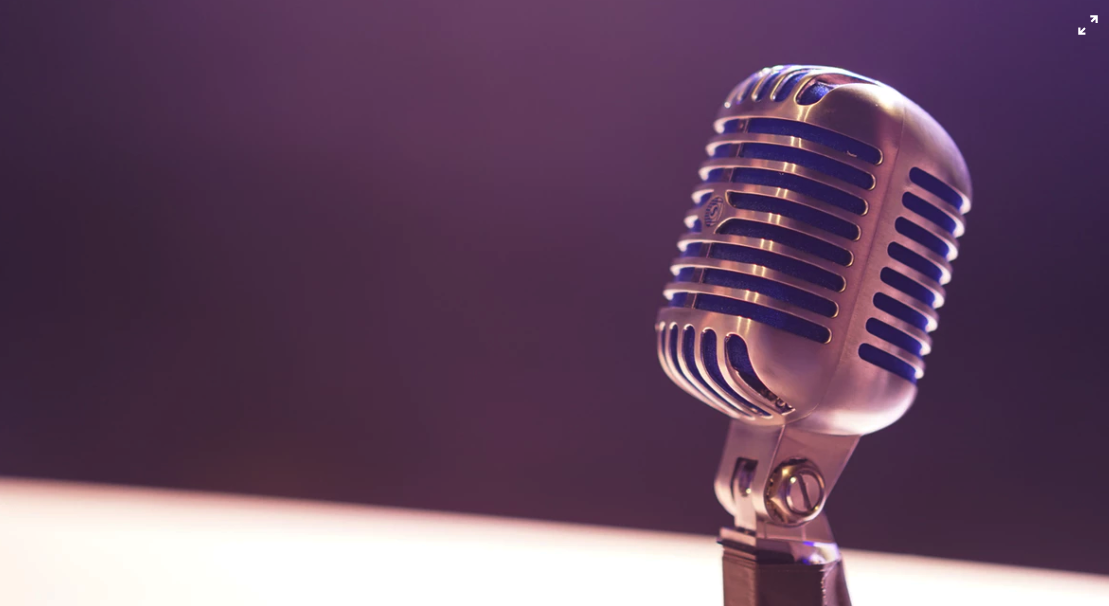 Bill Saffore has a very interesting story to share on this episode. He has been involved in sports training for a while, but really got into it because of his daughter. When his daughter started athletics, there was a need to introduce her to speed and vertical training, but there was no one in the area to do that for her. Forced by necessity to figure out how best to train his daughter, Bill started learning the ins and outs of sports training and purchased some equipment to improve his daughter’s athleticism. Over time, as other local athletes started seeing the results his daughter was achieving, they started approaching Bill to coach them too, and so started his business out of his own home.

On this episode hosted by Al Marez, Bill reveals his journey into the world of sports training, starting with his daughter and then transitioning into training other athletes, as well as how he navigated the parent-child relationship with his daughter while also being her trainer. He shares some of the challenges he faced, and how he overcame them, as well as how he generated exposure for himself and his business through social media. If you are a parent looking to follow in Bill’s footsteps, tune in to find out how Bill made it all work and what his plans are for the future.

“You can't raise a young athlete in a bubble, because in the real world, that bubble doesn't exist.” - Bill Saffore

[1:36] Who is Bill? [2:02] What Got Bill into sports [3:24] Bill talks about his experience getting started in training his daughter. [5:20] How did Bill transition from training only his daughter to working with other athletes? [7:03] Bill shares the things he considers when training other athletes. [11:13] Bill tries to put the focus of his training in the summer. He explains why that's when the foundation is laid. [13:21] Bill talks about his transition from coaching his daughter and other athletes into a business [16:54] Bill shares how he's capitalized on social media to grow his business. [19:51] Bill's explains what his sports training business look like today. [21:22] What does Bill's day-to-day life involve? [24:48] Bill describes plans for the future. [25:33] What is Bill's one piece of advice for other parents who are looking to follow his path? [29:24] Lastly Bill shares some pitfalls he faced.