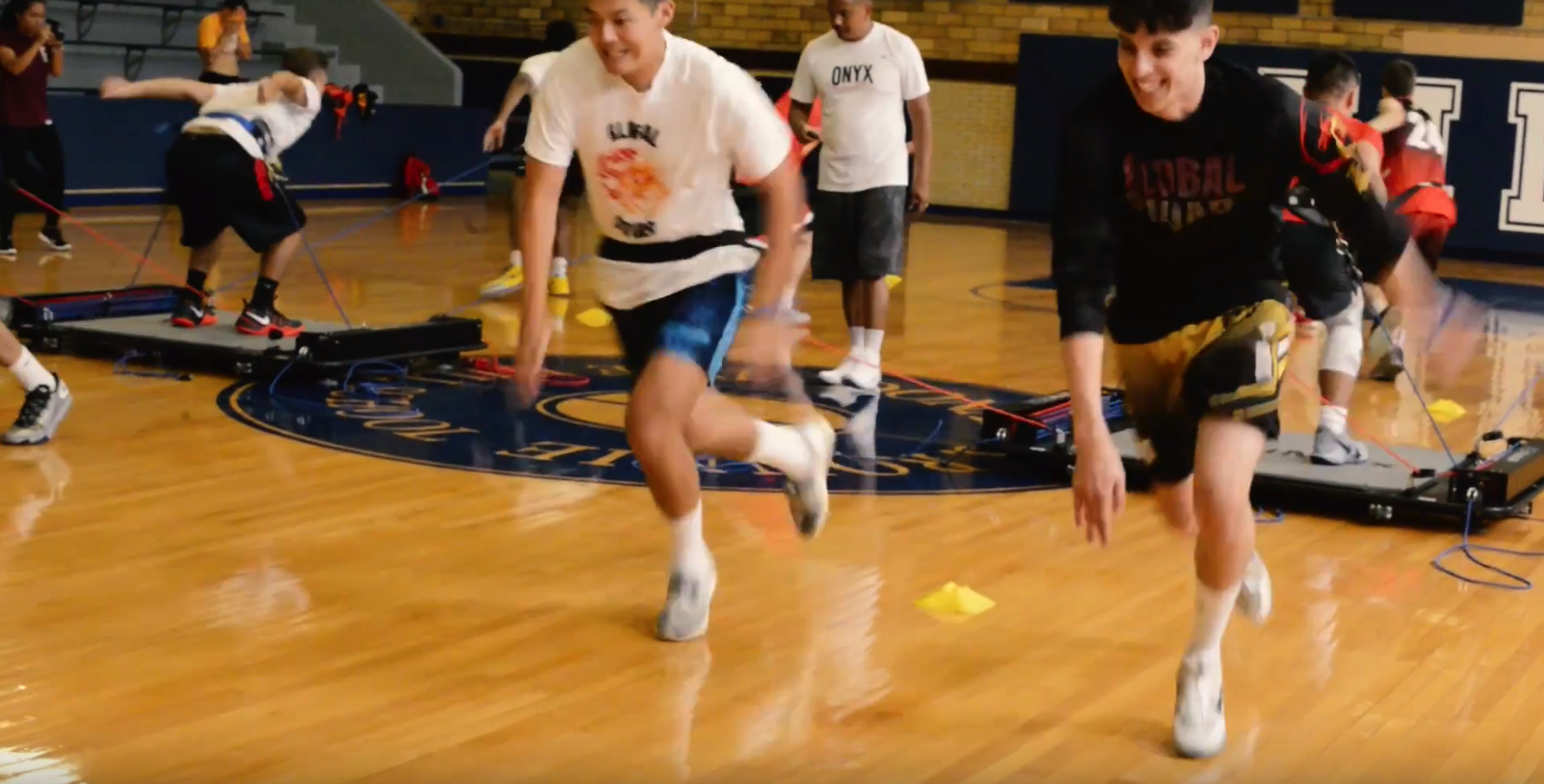 Pro basketball trainer and owner of Stronger Team, Alan Stein, has worked with some of the game's biggest superstars. As the season comes to an end and teams start to form for next year, off-season basketball training routines are in full swing. We caught up with Alan for a quick conversation centered around explosive training. Here's what he had to say.

Q: What does the term explosive mean to you?
A: The ability to exert strength quickly and forcefully.

Q: VertiMax is referred to as the leading athletic training systems. How do you believe it benefits your athletes and trainees?
A: The VertiMax is an unbelievable tool to help safely and progressively train nearly every aspect of athleticism – most specifically power, explosiveness, strength and stability.

According to Alan, explosiveness means more than just strength. Explosion incorporates the element of time into the formula and asks how easily an athlete can exert that force. Think about it: a nuclear bomb has the ability to eradicate an entire region in seconds. Next time you’re training, the goal is to be a nuclear bomb. Keep working on your explosiveness, and then when it’s game time, you detonate. 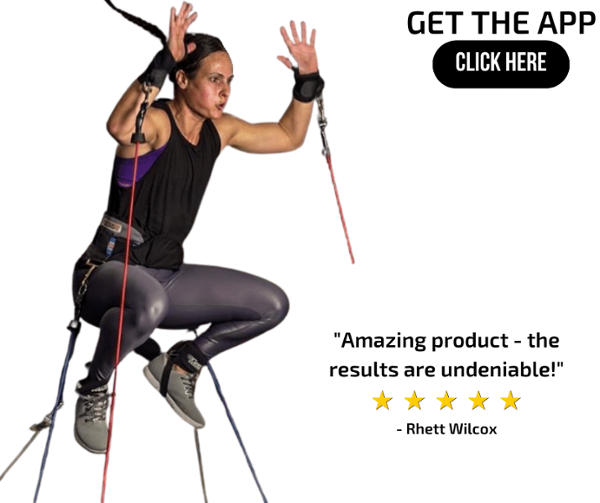