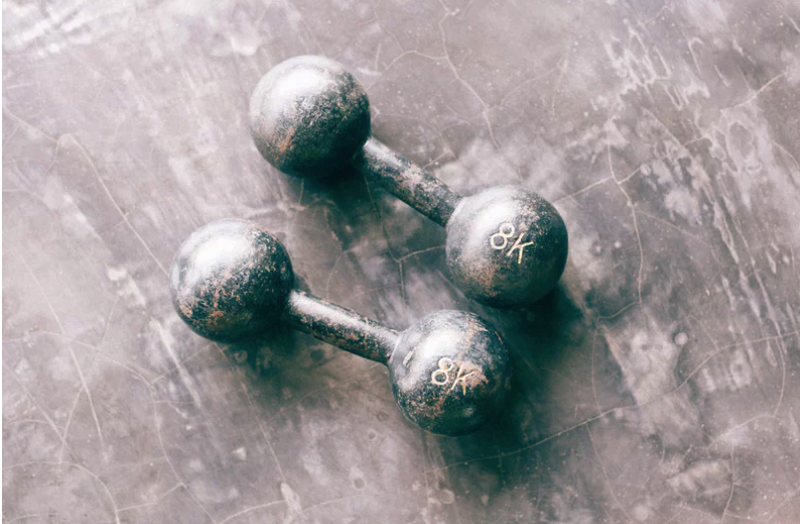 The former Onondaga High School and University of Central Florida star, now a running back for the Oakland Raiders, is free from injuries that have postponed his pro career. In town this month before NFL training camp begins, he enlisted his childhood friend Vinny Scollo, 29, the owner of VB Performance in East Syracuse, to keep his body conditioned to compete for a Raiders' job.

"I knew I would have time during this off-season to be home and I needed a facility to work out in," Murray said. "And I said what better place could there be to come back and spend it with a friend of mine from 12 years ago who has dreams going on over here."

What it takes to be an NFL running back. Latavius Murray at VB Performance.

Scollo: "I want to get his body conditioned again in moving explosively. He has resistance. And resisting him from the back makes his muscles and everything work two times harder. It also makes it feel like maybe tacklers pulling him down and him running through. It reinforces mechanics. We drive with extension, dorsiflexion of the ankle. And he's really gotta drive those knees."

Murray: "Yeah, that resistance from the bands pulling me back — I have to control that with my center of gravity. It's through the hole. If I'm pushing the sled, I have to use force, I gotta stay low just as if I'm taking on a tackler. I've gotta be lower than him and I've gotta go through him."