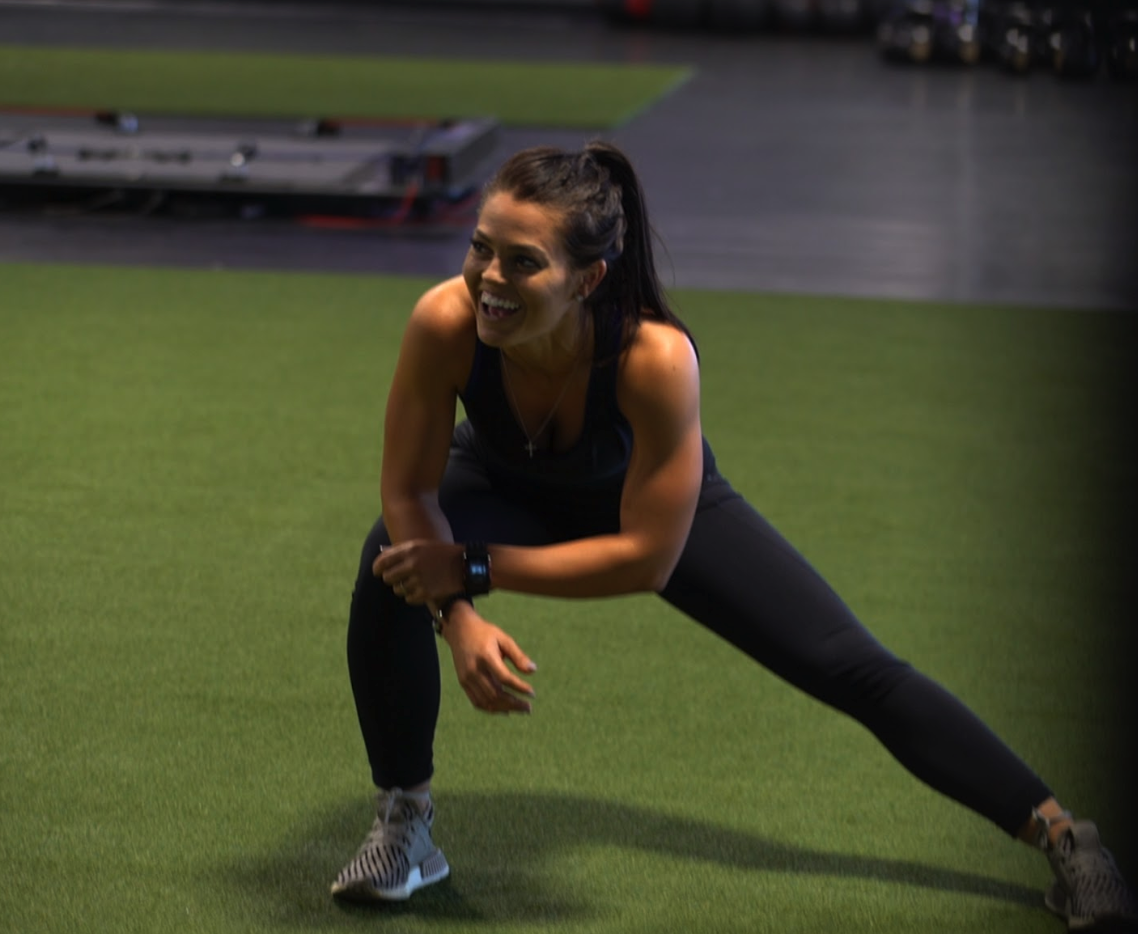 Youth coaches and professional trainers alike have to play a balancing act with their athletes’ incredibly complex physiological and mental systems. Every coach knows how easy it is to overload an aspiring pro with a workout regime that is simply too much to take for an entire season. Yet how many coaches have snuffed out a potential star by choosing to play it safe?

It’s clear that a successful coach knows how to put stress on their players and make them work, while recognizing limits. Of course, when you’re coaching a team, it can be difficult to ascertain the capabilities and endurance of every individual. That’s why great coaches recognize their own limits and plan ahead.

It’s simply impossible to know enough about all of your athletes to intuitively recognize what each of them need at any given moment. Instead, focus on developing a solid training plan that addresses the diverse needs of your athletes’ bodies – a plan that doesn’t confine itself to just technique or skill.

That’s where strength training comes in. Strength training is to sports what diversification is to a healthy financial portfolio – it’s what will save your athletes when the going gets tough. Coaches who overlook strength training often end up with a bunch of bodies that are good at doing one thing – be it running, throwing, or jumping – but end up imbalanced and prone to injury. Meanwhile, those that incorporate strength training routines find that their players are able to maintain solid form, even when the muscle groups most involved in their sports are fatigued after a long season.

This is especially true of sports that rely on quick movements. Even baseball, a sport that requires players to remain alert while standing still for the majority of the game, hinges on the sort of split-second motions seen in a baserunner’s first step towards second, an outfielder’s reaction to the crack of the bat, and a batter’s adjustment to a plunging curve. These motions often put athletes in awkward positions that rely on muscle groups that won’t get strengthened in a typical practice.

Good strength training regimens take this into account by allowing athletes to take on resistance while executing the same motions that they make on the field every day. Few pieces of training equipment allow this to happen, which is why the Vertimax is the go-to-choice for the majority of collegiate sports coaches. Here are a few drills that showcase the usefulness of a good strength training program:

The lateral shuffle to sprint was first developed for football, but it has obvious application in any sport that relies on quick lateral and horizontal movement, including baseball, soccer, and tennis. The athlete straps into a Vertimax Raptor, taking on resistance at the ankles. They then shuffle back and forth over a three-meter expanse, bending down to touch a cone at each end. After several rounds, the athlete takes off at a full sprint for 10 meters. This will prevent injury by building strength in key muscle groups involved in quick movements.

This drill was invented by Maria Sharapova’s strength coach, Mr. Matsuda. It’s now widely used for injury prevention purposes. The athlete stands on the Vertimax V-Series platform, with resistance loaded at the waist. They then assume an athletic position before jumping down into a squat. The entire focus of the drill is on landing mechanics. Knees should be positioned directly over the toes (not in front of them!), arms should be out, and hips should be back.

The linear deceleration drill was also developed by Mr. Matsuda. The point of the drill is to build deceleration form and mechanics. The athlete takes on resistance at the waist and walks out 10 yards in front of the Vertimax. They then sprint towards a cone located 5 yards from the platform and try to achieve a full stop right at the cone – a difficult task, since the resistance bands pull them towards the cone at faster-than-normal speeds.

For more information about injury prevention drills, check out this page.