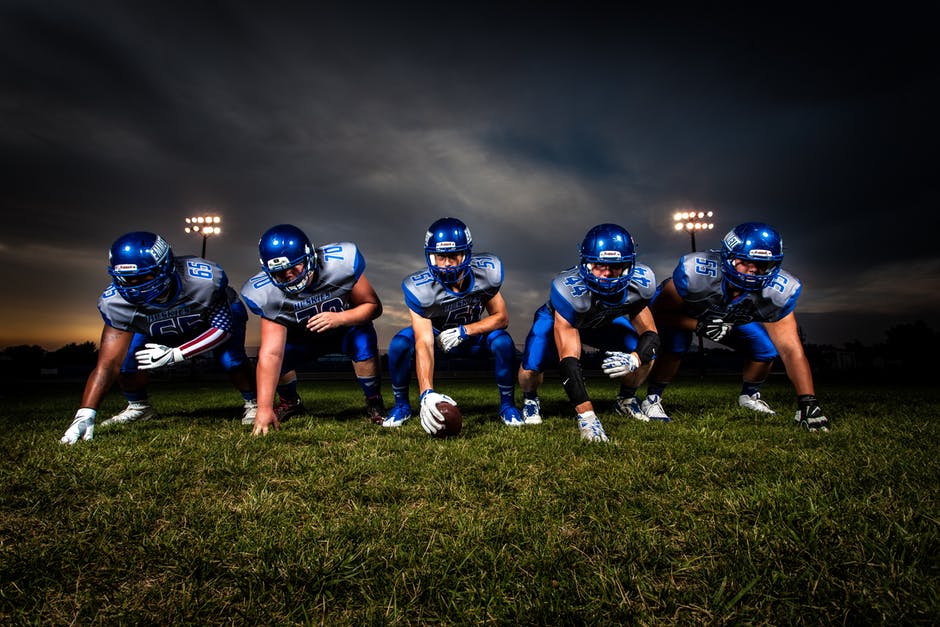 If you play or coach football at any level, you’ve probably already heard of the VertiMax. The world’s premier football training equipment for football speed training and strength training that allows players to take on resistance while practicing the exact same skills and motions that they’ll be using on the field come game time.

The Vertimax has broad applications that reach far beyond football, and it’s known as one of the only training tools to help football athletes at all positions. However, that doesn’t mean that you can’t dive deep into one position with the Vertimax – just because it’s widely applicable doesn’t mean things never get specific. In fact, name any position and you’ll find dozens of workouts that can be fine-tuned to fit its unique demands.

Take a wide receiver as an example. Most people don’t think of this position as one that relies on the explosive strength of, say, a tackle. But that doesn’t mean that strength training isn’t relevant to the position – in fact, wide receivers stand to benefit just as much as any other position from football training workouts that target sprint speed, injury prevention, and quick lateral movement. Here are some Vertimax football speed and agility training workouts that do just that.

The Quick Pass drill is a personal favorite because it builds strength in both the wide receiver and the QB, while simultaneously working on basic skills that both use every time they touch a pigskin. The drill sees the QB load resistance at the waist, as does the receiver on a separate Raptor. The two athletes start out standing next to each other on an imaginary line of scrimmage. The QB then snaps back into the “pocket,” while the receiver takes off at a full sprint for ten yards before turning around for the quick pass. The drill can be rearranged so that the receiver runs a particular route as well, making it one of the many customizable drills available for this position.

This drill is one of the best at improving sprint speed and explosive starts. To complete, the receiver should take on resistance at each ankle and each wrist, as well as at the waist. They then crouch down and assume a 3-point sprint start position, with one hand shooting straight back. Then, in one explosive motion, they start sprinting forward and trying to get to top speed as quickly as possible. After about 10-15 yards, they decelerate naturally, walk it back, and prepare for another round. This exercise is crucial if receivers want to be able to blow by their defenders on their way down the field.

The quarter quick jump is a simple exercise, but the resistance band configuration is a bit more complex. To complete with medium resistance, attach resistance bands to each hip, and add additional bands at the quads. Top it off by adding resistance at each ankle. Then, have the receiver jump as high as they can and come down into a full squat before jumping up again. If coaches want to focus on power, they should direct their receivers to complete 6 reps per set, while a 10-12 rep workout is appropriate if endurance and stamina are desired. This workout will improve receiver verticals and make it easier to reel in a high pass.

The lateral shuffle to sprint is a great drill because it targets lateral movement, balance, and sprint speed. To complete, strap on resistance at the ankles and shuffle back and forth between the blue and white sideline. You should reach down and touch the ground at each line. After going out and back once, take off in a full sprint for about 10 yards before decelerating.