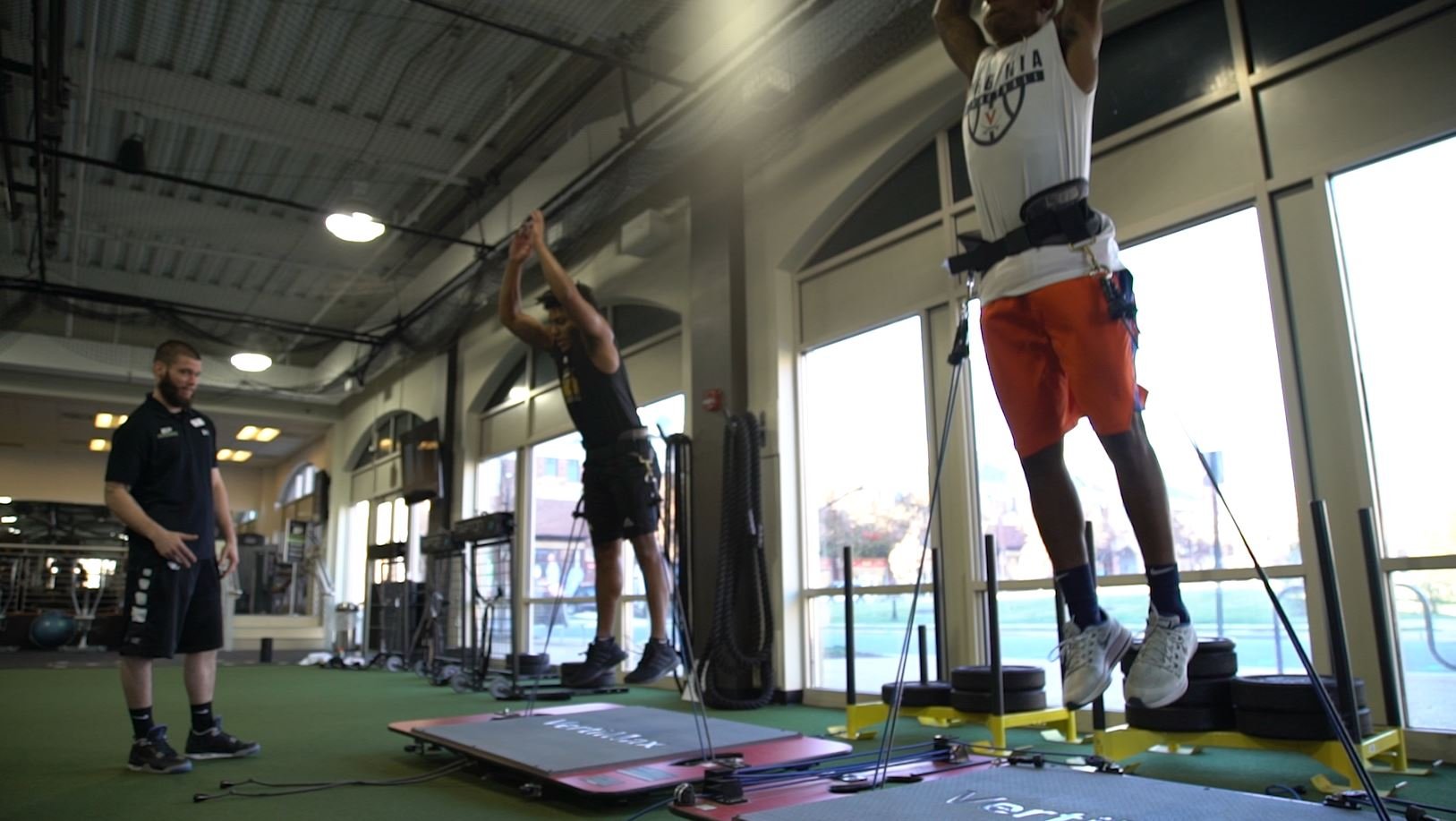 How VertiMax will Change Your Game.

In preparation for events, games and competitions, the best indicator of performance improvements for an athlete are in the numbers. Speed times. Vertical jumps. Power transfer measurements. And thankfully, numbers are just one of many indicators of the superiority of VertiMax.

Case in point. Matthew Rhea, an assistant professor of exercise science at Southern Utah University, conducted a study of 60 high school football players during off-season training to monitor improvements in performance. The group was separated into two teams of 30. The only difference in their training regimens? One group added VertiMax; the other did not.
The results, shown in post-testing after a 12 week training period, were startling. The VertiMax group saw an average of 4.5 inches added to their vertical jumps and a boost of 217 watts of lower body power testing output. The group that didn't use VertiMax? Their average vertical jump improvements were 1.8 inches and their lower body power testing improvement came in at an average of 49 watts.

And that's not all. Also calculated was the impact the athletes' training had on overall power transfer. A measurement ratio of 1.0 was set as a benchmark for what would be indicated as an 'excellent' transfer. The athletes who didn't use VertiMax saw those ratios ring in at 0.48 and 0.22, respectively, for squat and power clean exercises. The VertiMax group? 1.57.