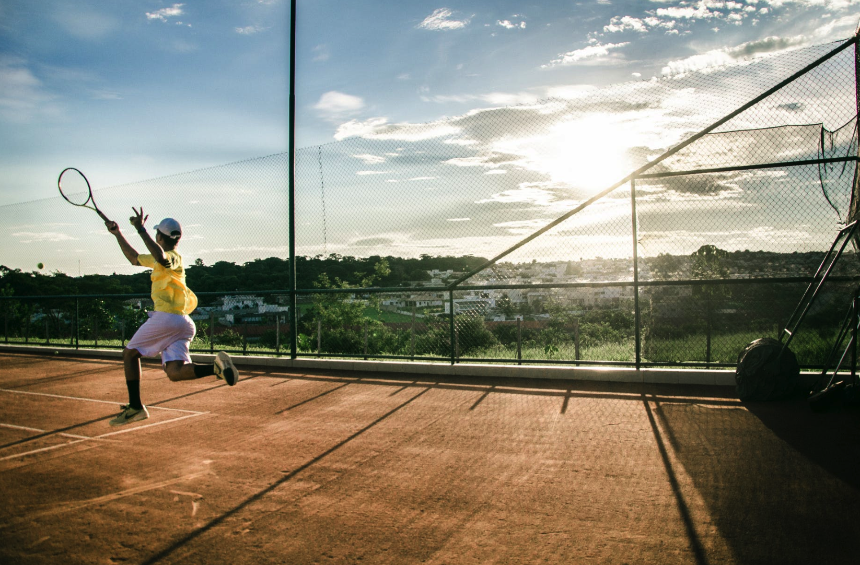 Boosting Your Tennis Game With VertiMax

Lateral quickness and agility, as well as straight-ahead speed, are crucial to an A-grade tennis game - but that's only part of the picture. The ability to improve racket velocity and overall hitting power are integral to the game as well. So how do you train them all? VertiMax!

Because of the VertiMax's ability to improve arm swing velocity, in addition to lower extremity agility and power, it's easy to understand why Maria Sharapova's strength coach, Ken Matsuda, is such a fan, among others. Tennis enthusiasts and athletes alike are bringing their rackets with them to practice actual tennis movements on the VertiMax. Sprint across the baseline for a backhand return, sprint forward for a short return and much more.

You'll improve first-step quickness, hitting power, offensive and defensive play making abilities, and durability, too. If you're serious about tennis, get serious about VertiMax!