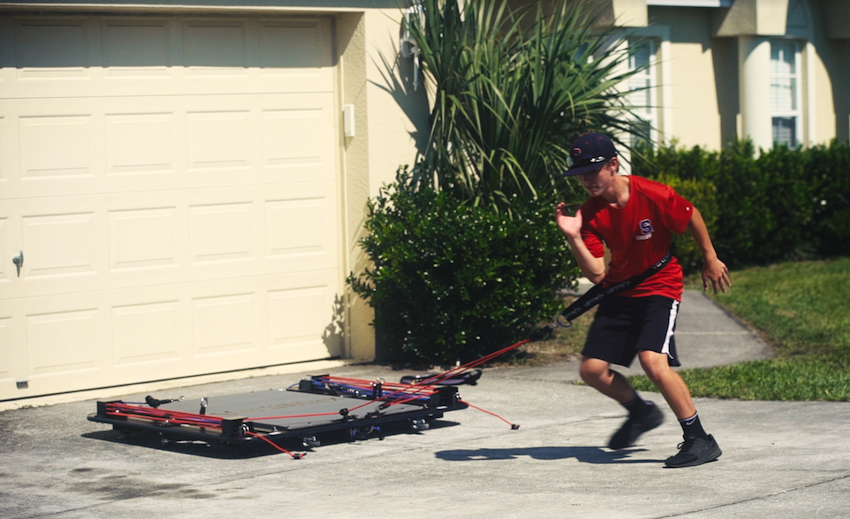 Athletes often forget the importance of footwork. Alright, that may not be true of soccer stars, but just about everyone else seems to prioritize upper body work over legs, and straight-line sprinting over agility and precision. Yet so many sports rely on quick, efficient, and understated motion. Baseball is one of those sports. Whether it’s an infielder making a quick shuffle to get into position for a hard ground ball, a runner gearing up to steal a base, or an outfielder tracking a high fly on a windy day, footwork is often the difference between an extra run and a quick out. With that in mind, here are five footwork drills proven to get results in baseball.

This drill is awesome because it requires players to think and act quickly while also retaining the form they’ll use on the baseball field. The drill changes each time as the coach decides to work his players hard or to give them a bit of rest. And, it’s simple. To set it up, place four differently colored cones 10-20 feet away from your infielder at different angles from the starting point. Then, call out a color. The infielder must run to the cone with the glove down, as if they’re preparing to field a grounder. Then, they backpedal to the starting point to prepare for the next cone.

Fielding with the Raptor

One way to build footwork speed is to train with resistance. Once athletes get used to fighting a resistance band, they’ll be able to explode towards balls when they find themselves free of any obstacle in the game. The Vertimax Raptor allows athletes to load each leg with resistance and practice their natural fielding form. After attaching the resistances, they stand in front of the Raptor. Then, a coach should hit or throw grounders to them—just like normal fielding practice. The player runs to the ball, fields, and throws it back, all while building strength.

Another great Vertimax exercise, the First Step Explosive Speed, was designed specifically with base running in mind. It goes without saying that the first step is key to snagging a base or taking a double play down a notch. This drill allows players to practice that explosiveness while taking on resistance at the waist. The athlete should start in a crouching position with their body at a 90 degree angle to the Vertimax platform. Then, in a sudden explosive movement, they should turn and take off running in a straight line. After 4 steps, they decelerate and return for another repetition. There may be no better drill to prepare batters and runners to explode towards the next base—and it will also help fielders chase down long drives to deep center.

Fielding with a Speed Ladder

Speed ladders are simply must-have equipment for any sports team. They come in handy in baseball because of their potential to build agility and concentration. To complete this drill, select a route through a speed ladder and run through it as fast as you can. Then, as you approach the end of the ladder, have a teammate or coach roll you a ground ball. You’ll have to come out of the ladder on your feet to get to the grounder in time and field it with proper technique.

This drill will have infielders practice approaching a ground ball with proper foot position. It’s pretty simple: take four cones and put them in a straight line, with each cone five yards apart from the next. Then, sprint to cone 1. When you hit it, shuffle sideways as fast as you can for ten yards. At some point during your shuffling, your teammate will tell you to sprint to cone 2. Then, they’ll point either right or left, and you’ll have to switch your feet as fast as you can in the direction they point to. Then, it’s back to shuffling and sprinting to the next cone, where you repeat the process until you hit cone 4. 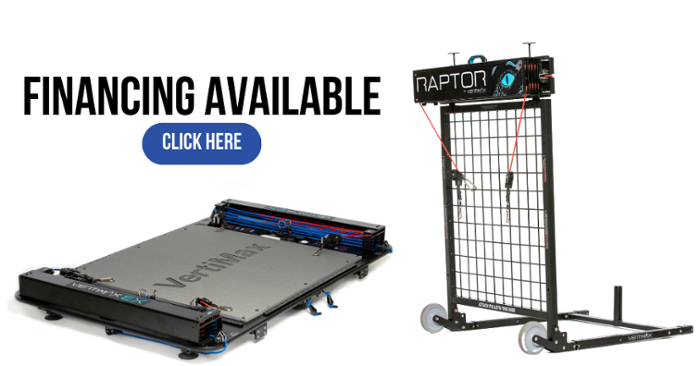