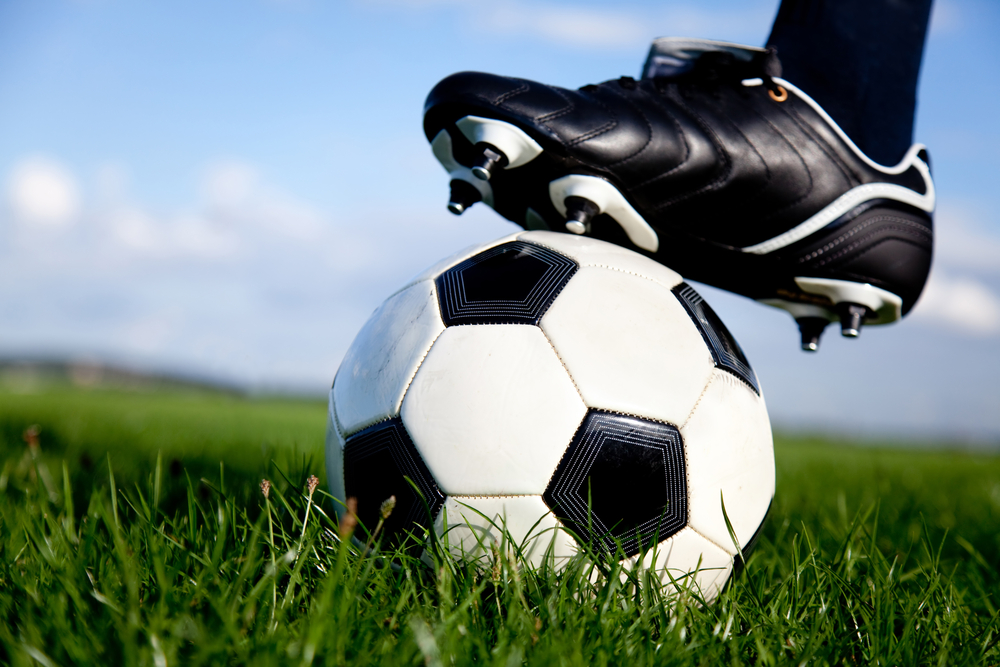 When it comes to training explosiveness and speed, balance pads, balance boards, and plyometric tables are great.

Balance pads target the muscles in the feet and improve your stability while strengthening the core. They also aid in rehabilitation of an injured player. Balance boards target the muscles of the ankle and can improve balance, stability, posture, coordination, functional strength, and reduce injury risk. Plyometric tables help to improve the players ability to land properly on their feet while building their vertical jump performance. All of these traits add up to an explosive, fast soccer player.

Either players are losing interest, losing steam, losing ambition, or  just tired of the same "‘ol same ‘ol,", new and exciting drills can bring excitement to increasing speed and power.  This will help the team remain fresh and ready.

Switch up your focus and practice defensive and attacking drills. Our video shows the best way to keep players low to the ground, quick on their feet, and speedy to change directions.

Place four players on the field. Designate three as the attackers, and one as a defender. Mark a 3x3 yard grid and then place a cone in the center with a ball on top of it. No players are allowed in the grid, the three attackers can pass the ball to one another and score by knocking the ball off the cone that is placed in the center. The defender must try to stop the ball from being knocked off the cone by blocking and intercepting the attackers’ passes.

Sometimes, you don’t get a chance to give yourself a prep pass before shooting a goal. Soft touches before shooting the ball help gain control and while that’s obviously ideal, it’s not always the case in the heat of the game.

Setting up your team in a single file line, equip them with balls and have them drop the ball out in front of them. Before it hits the ground have them load and kick through the center of the ball.

To make things more challenging, encourage your players to hit a certain place in the goal. This more aggressive shooting will train legs and teach your players how to load properly when it’s time to score.

Build up the intensity of your conditioning drills with multi-directional hurdle jumps. To start, line up hurdles in a straight line, about 3 feet of distance between them. Use varying heights and encourage players to hold their landing softly for 2 seconds in between jumps.

Side Shuffle to Sprint

Set up one cone opposite another. Have your players start low to the ground, in a squat like position. Have them shuffle from one cone to the next, and back to the original cone. After touching the original cone, have your players race in a sprint to the end of the field. With additional players in line, they can only begin their side shuffles to sprint once the player ahead of them crosses the end line.

Don’t forget that all of your drills can be turned into fun, short competitions for your team.

Roll and Step to Inside/Outside Cut

Rolling over soccer balls requires control and speed. Work on quickness and keep your players on their toes with a ball handling drill that engages legs, core, and foot-and-eye coordination.

Because of the sheer legwork and running involved in soccer, it’s important to develop explosive muscles using plyometrics and ball handling drills. Incorporating these quick and easy soccer training drills will keep your players in optimal shape.