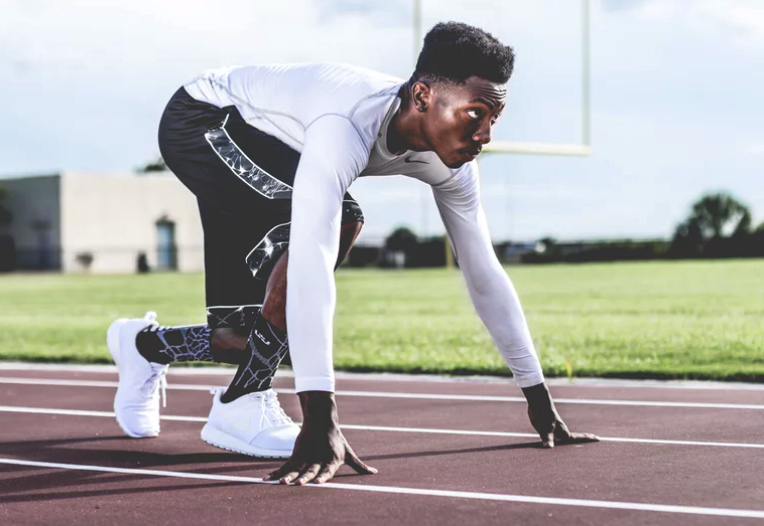 Vertimax training exercises have become a staple in performance centers across the country and have proven time and time again to be useful tools in developing lower-body power and improving an athlete's vertical. Depending on the model, the flat platform consists of a series of bungees that connect to a belt or even hand and thigh attachments, depending on your goal.

Unlike most drills, Vertimax training exercises give you more resistance the higher up you go, challenging you to fire through the end range. On jumping or plyometric exercises, this helps you achieve triple extension and activate your posterior chain with greater force and speed. As with many pieces of equipment, however, this device is limited only by the creativity of the user.

Below, STACK Expert Dylan Spadaccini has provided 14 unique VertiMax training exercises that are a great supplement to an athlete development training program. You can watch each of them demonstrated in the video above.

Use these exercises to supplement Olympic lifts and plyometrics for increased rate of force production and firing into end range.

Try this exercise in conjunction with sprint work and bounding exercises for increased first step quickness and power behind each footstrike.

Improve form by using the Vertimax to cue the hips back and down in squat patterns or to drive the leg down to a powerful footstrike.

Experiment with different attachments on the Vertimax bungees to challenge your core from different angles within functional patterns. Maintain an Overhead Press in the Overhead Squat or the Waiter's Carry to challenge posterior chain support while engaging your core.